The biggest thing I thought about before going to India was what was I going to wear? I wanted to be respectful to the local culture but also be comfortable in the warmer climate and still feel confident in what I was wearing. This was actually a lot easier than I thought it was going to be and if you have nothing that you feel is suitable to wear in India the clothes are so cheap that you can just shop when you arrive!

The basic rules that I followed was just to keep my shoulders and knees covered. Other than that, you can pretty much wear whatever you like!

Although I don’t really like being told what I can and can’t wear at home, I only feel it right that when travelling you respect the local customs. If you decide not to, it’s not like there’s any official rules where you’ll be told off, but I imagine if a lot of flesh is on show, you will be stared at. Even more so than normal.

I wore a collection of different trousers and skirts which I had brought from home. My favourite thing to wear when travelling anywhere are culottes because they’re lightweight and keep you cool whilst still being appropriate for entering churches, mosques or other places where you need to be covered! So, I wore my culottes quite a bit as it meant I could still feel like me!

In the day I tended to just wear t-shirts as it meant I could tan my arms (I was very pale okay). If we went out for dinner or drinks I night I might wear a nice blouse instead. In saying this, many of the Indian girls were in heels and dresses when we went to bars or clubs so I did feel a bit under dressed but nobody seemed to notice!

One tip I would say is to carry a scarf around with you, as not only can you cover up if you feel a bit on show, they’re also good for the cooler nights and for covering your nose mouth if it’s dusty/stinky!! 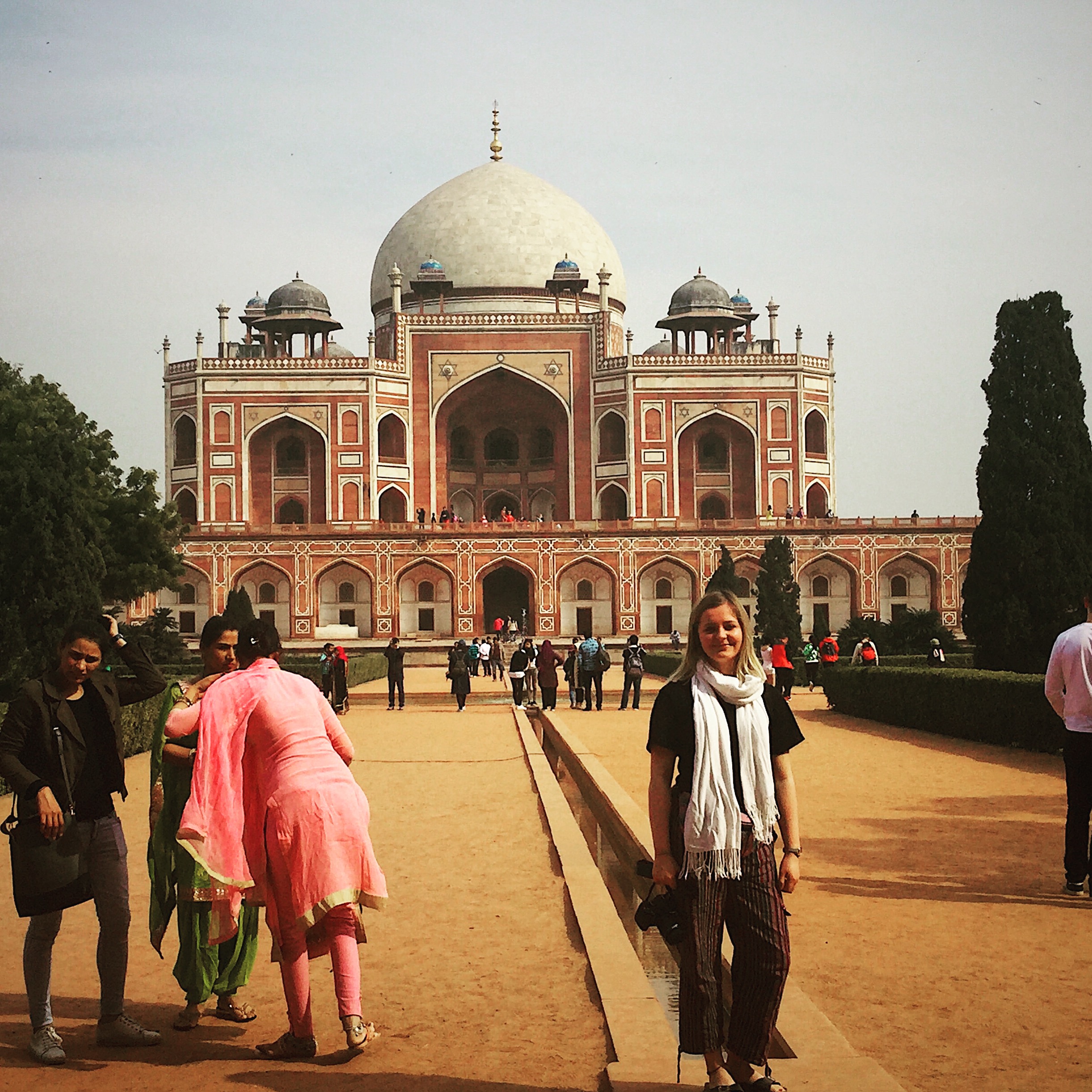 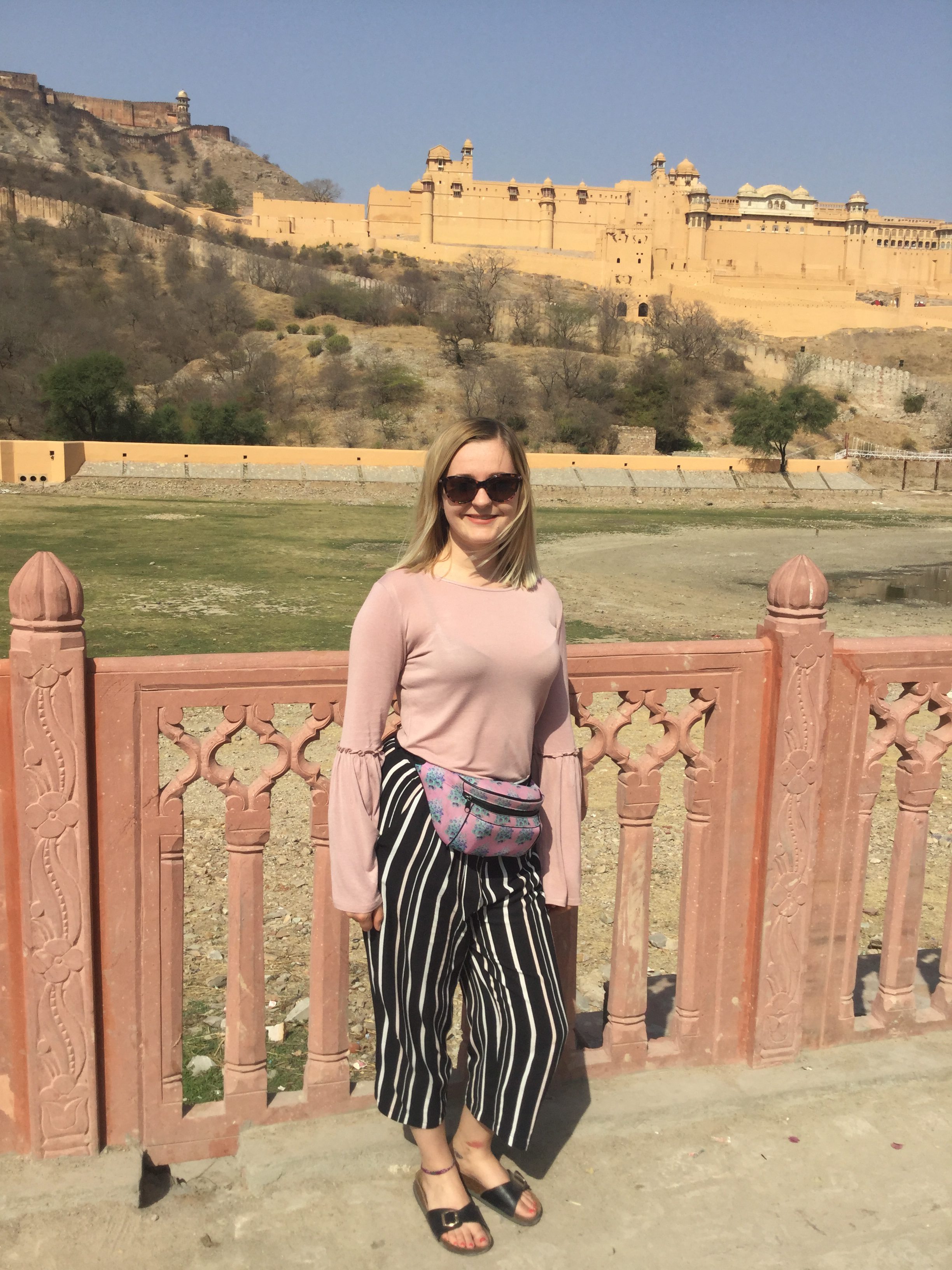 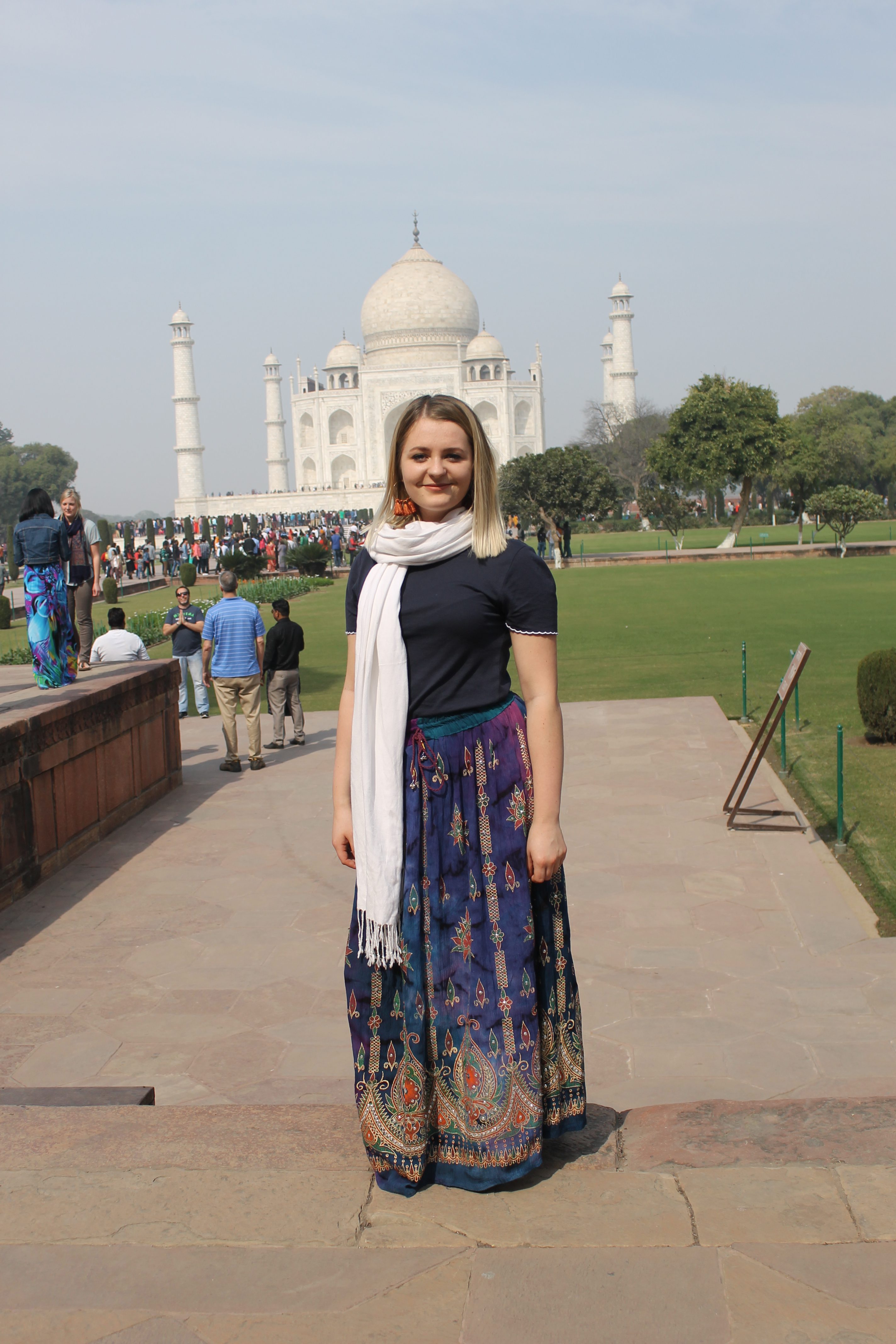 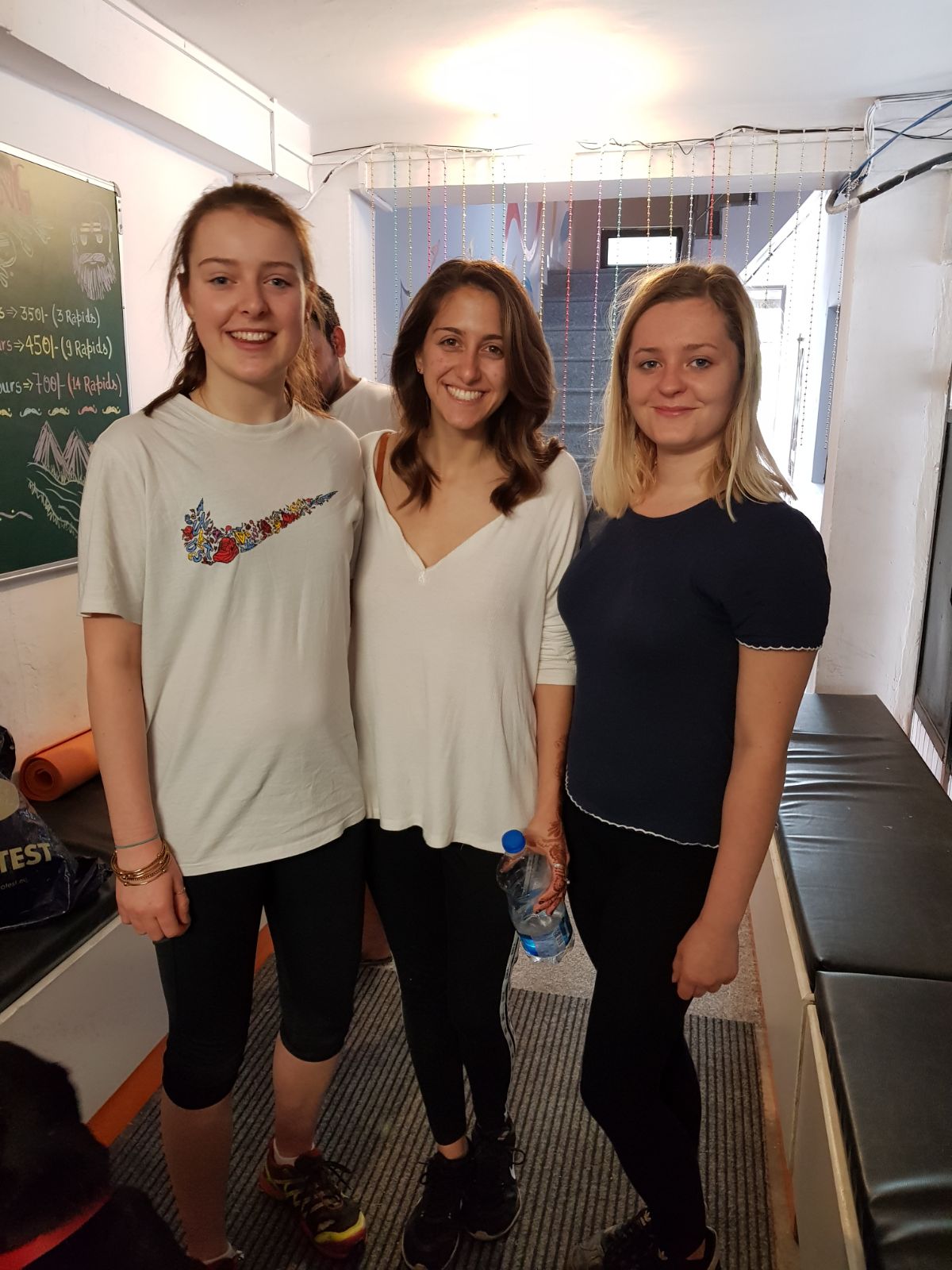 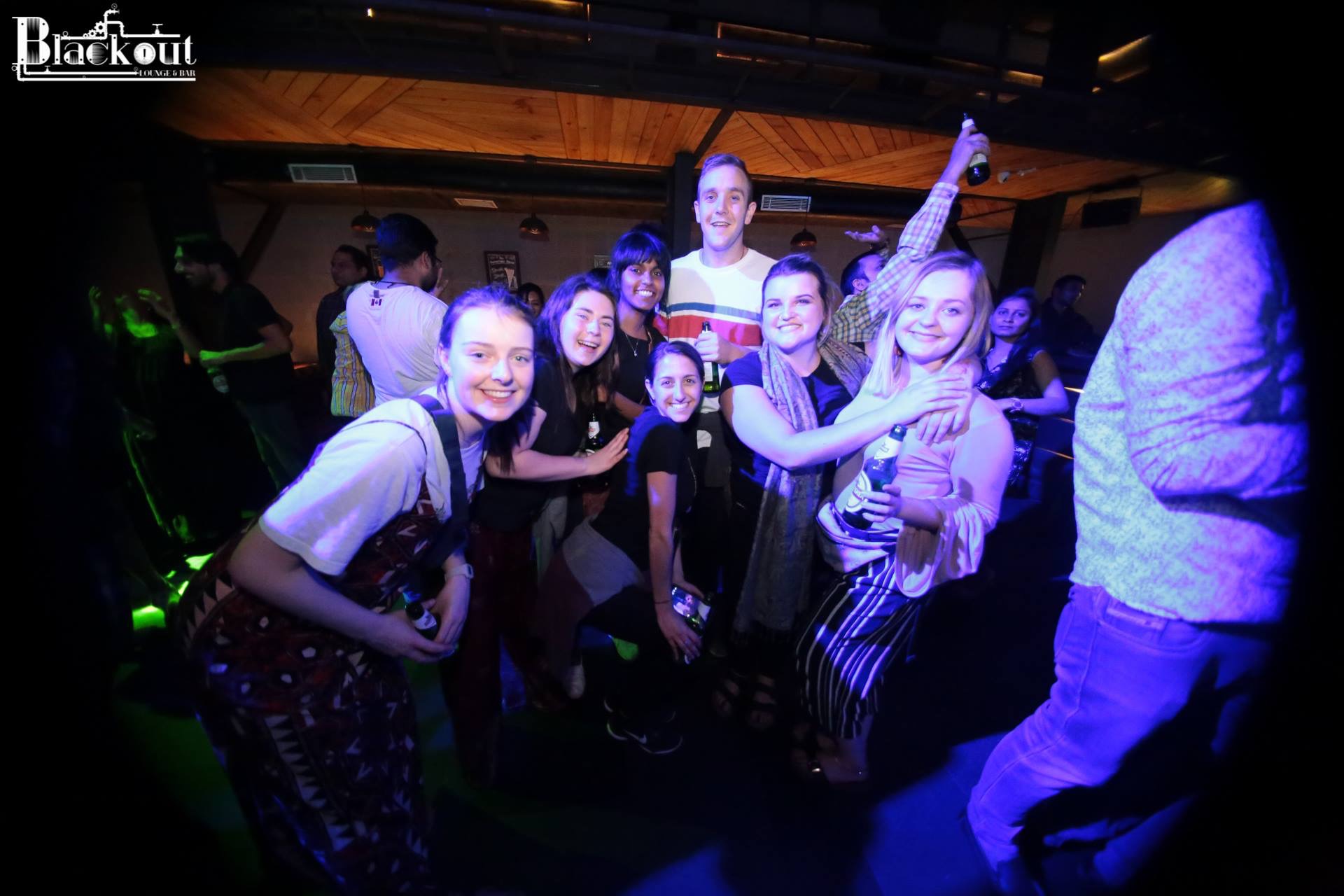 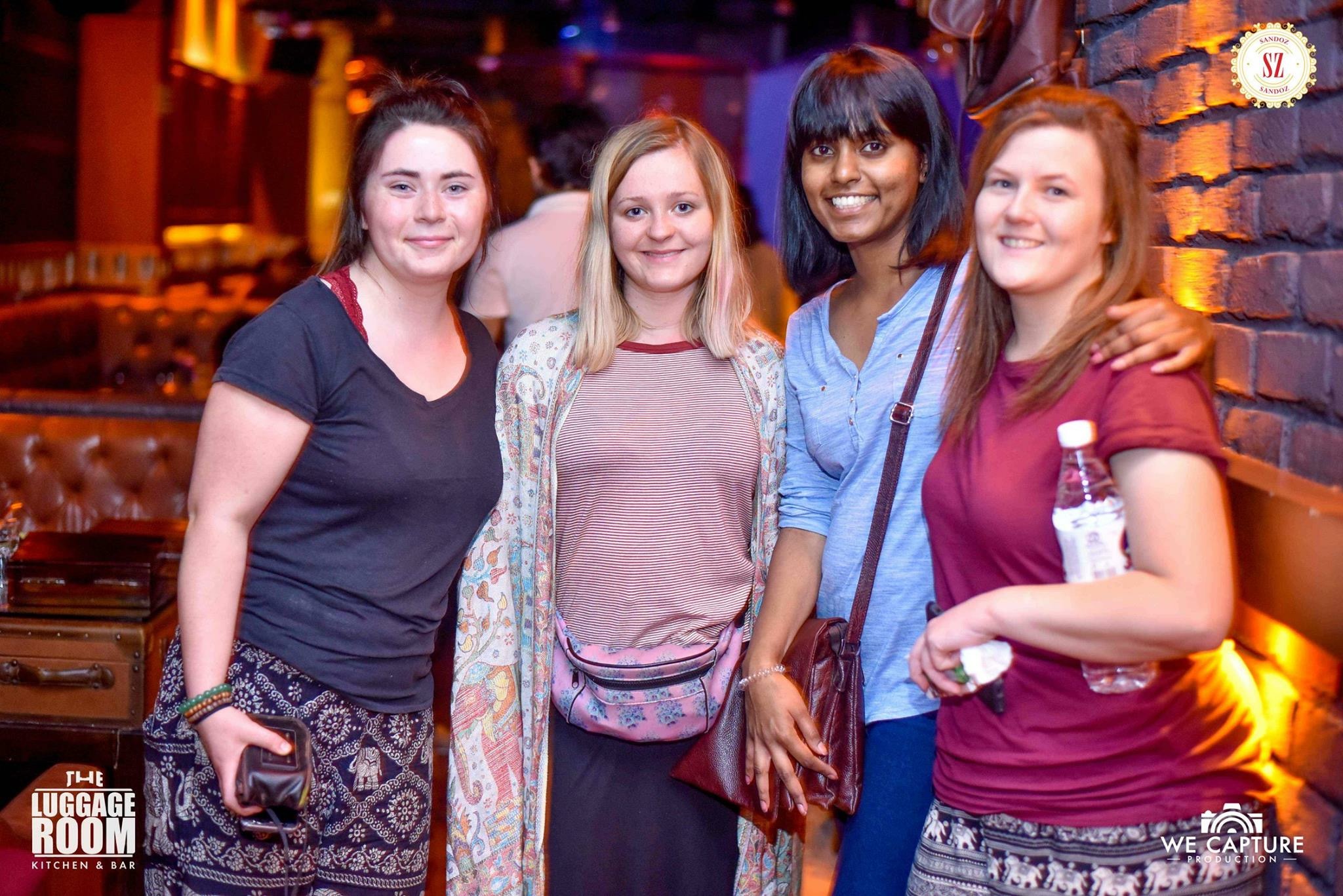 I had the best time travelling around India and I would fully recommend it to anybody! I was so scared before I went but actually met some of the kindest people when I was over there so don’t let fear stop you exploring it for yourself!!

Have you ever been to India? What was your experience like?