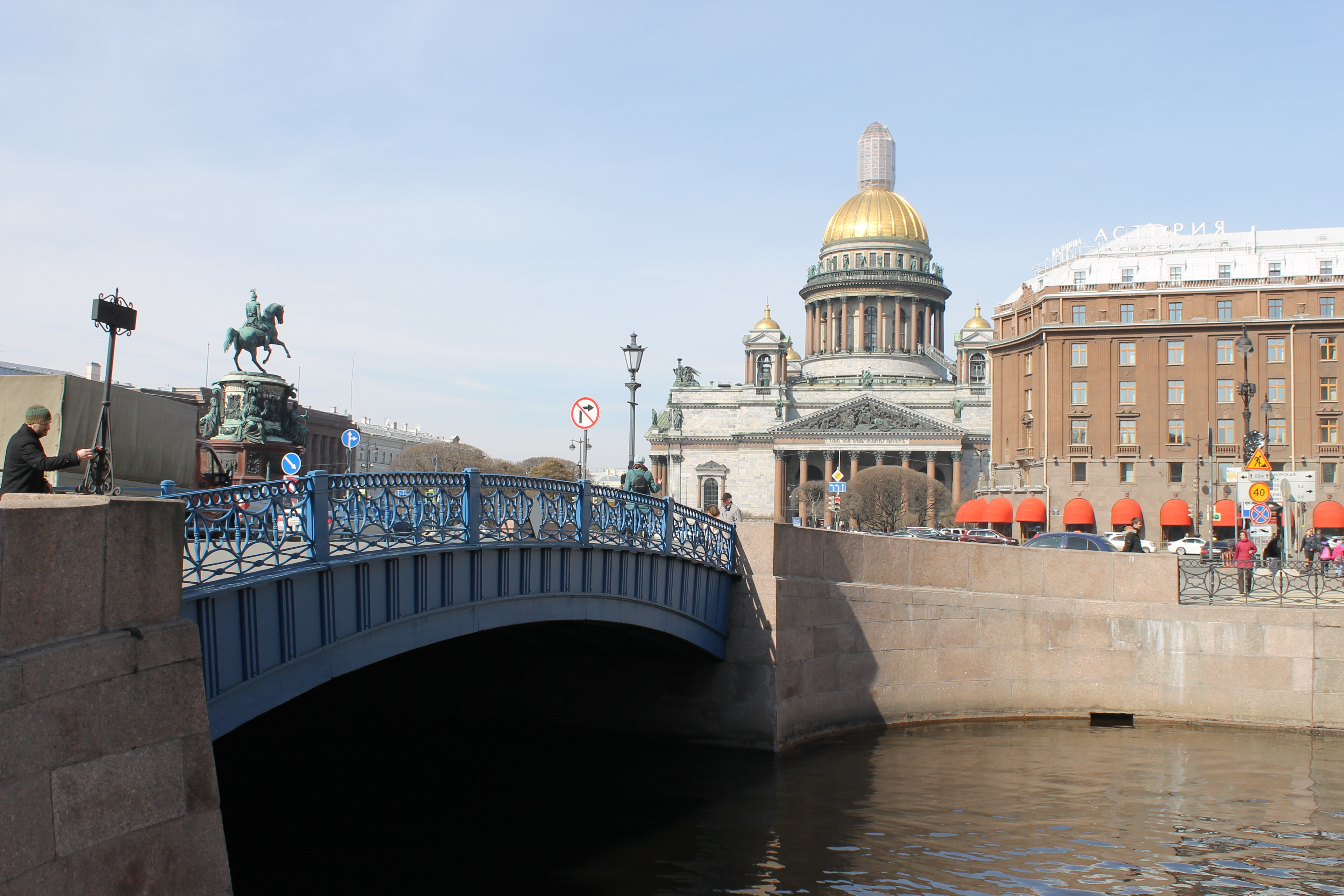 I’m sorry these posts have taken so long to complete, but with finishing university and then moving back home it’s all been a bit hectic! But here we are, with my final installment to my time spent in the Russian city of St Petersburg.

The first thing on our agenda for the day was visiting St. Isaac’s Cathedral. We paid to go and look on the inside but not to go to the top of the tower as we didn’t have that much of our spending money left. The interior was very impressive and much more traditional looking than the Church on the Spilled Blood. 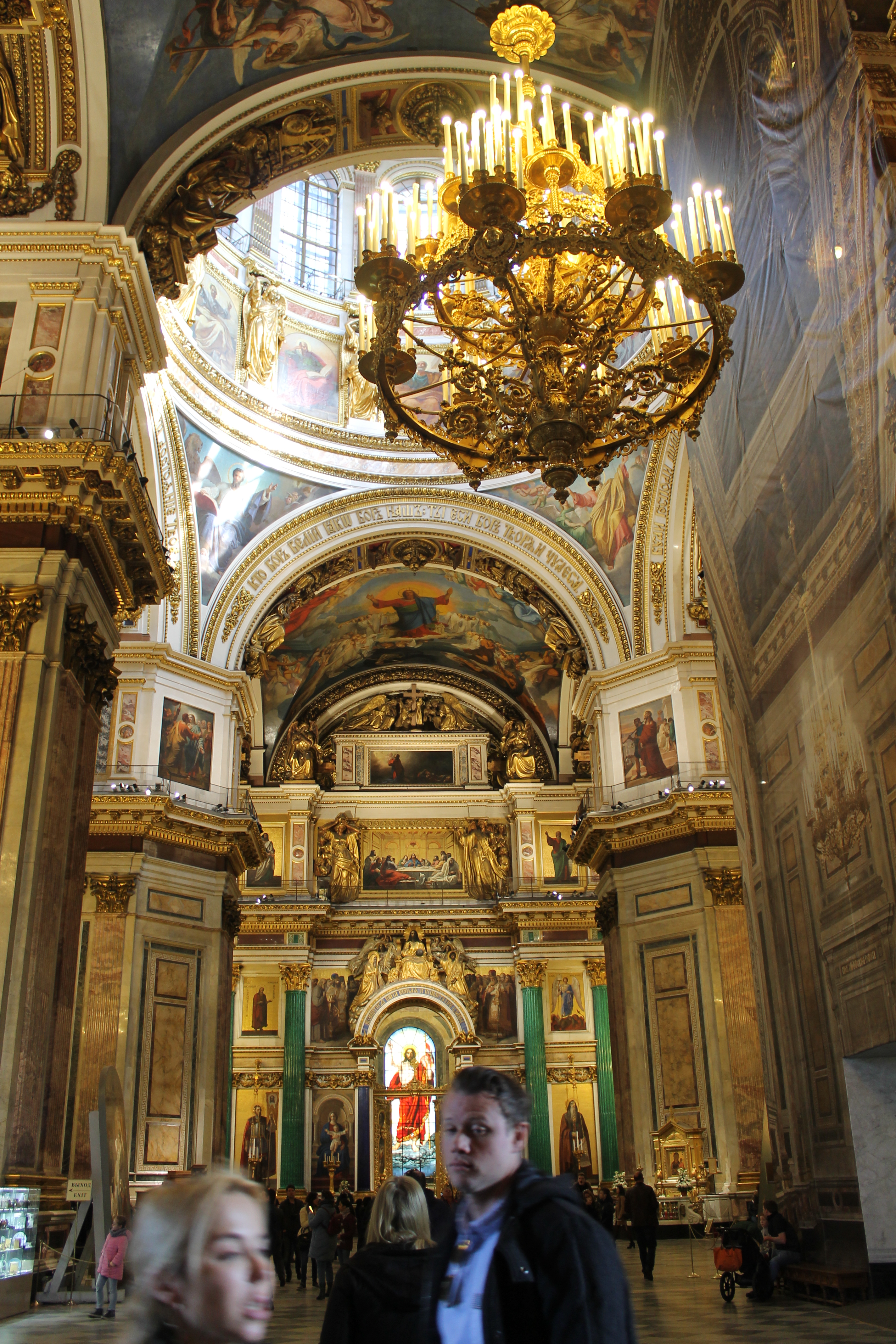 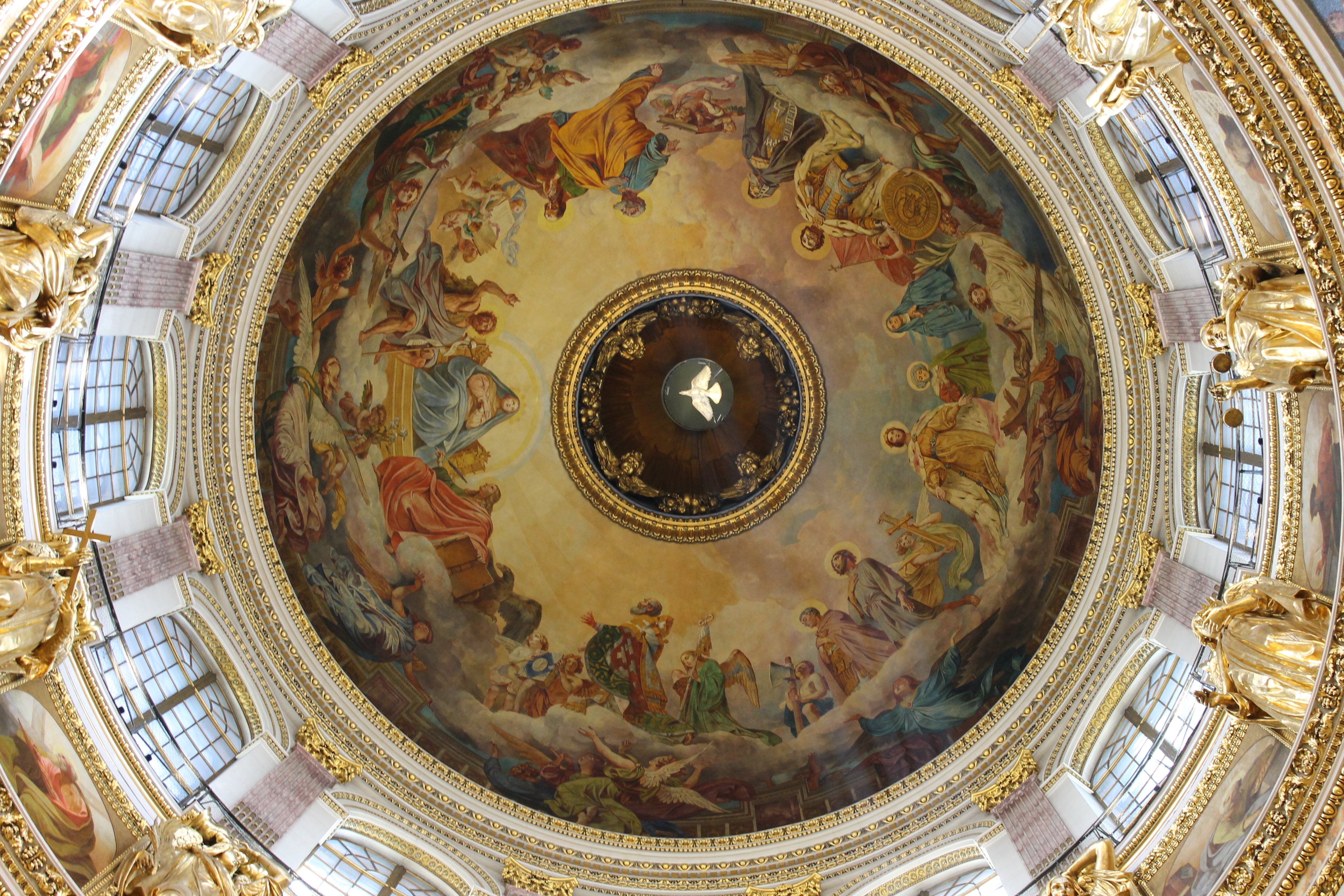 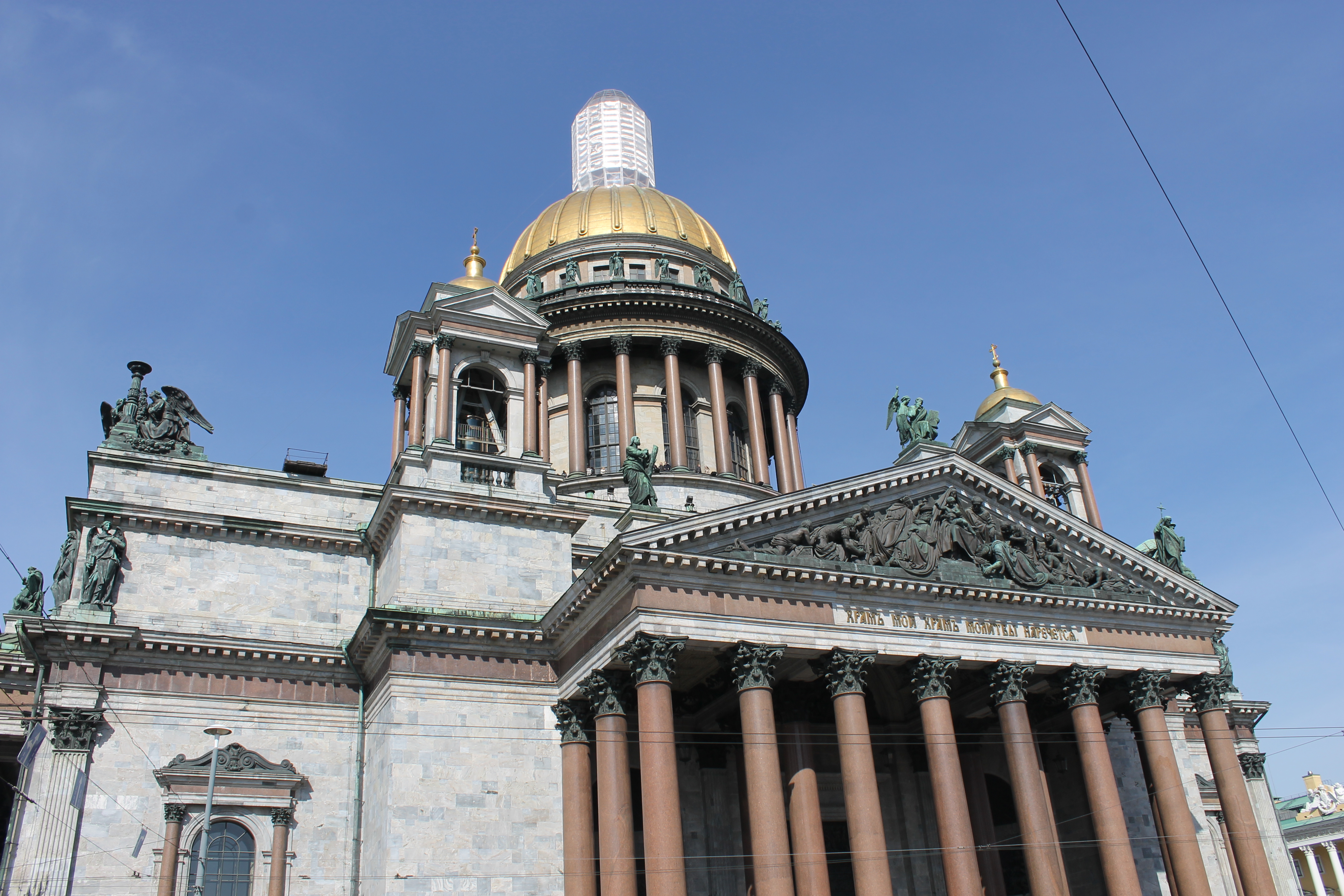 After this, we decided to take a walk and have a look at the outside of the Mariinsky Theatre. We had tried to get tickets to a show but they had just been to expensive. It was quite nice to just have a walk through the streets of Saint Petersburg and take in the city as it is on a day to day basis rather than just going from one tourist attraction to the next. I was actually presently surprised by how pretty it was in the area we were walking in next to the river. 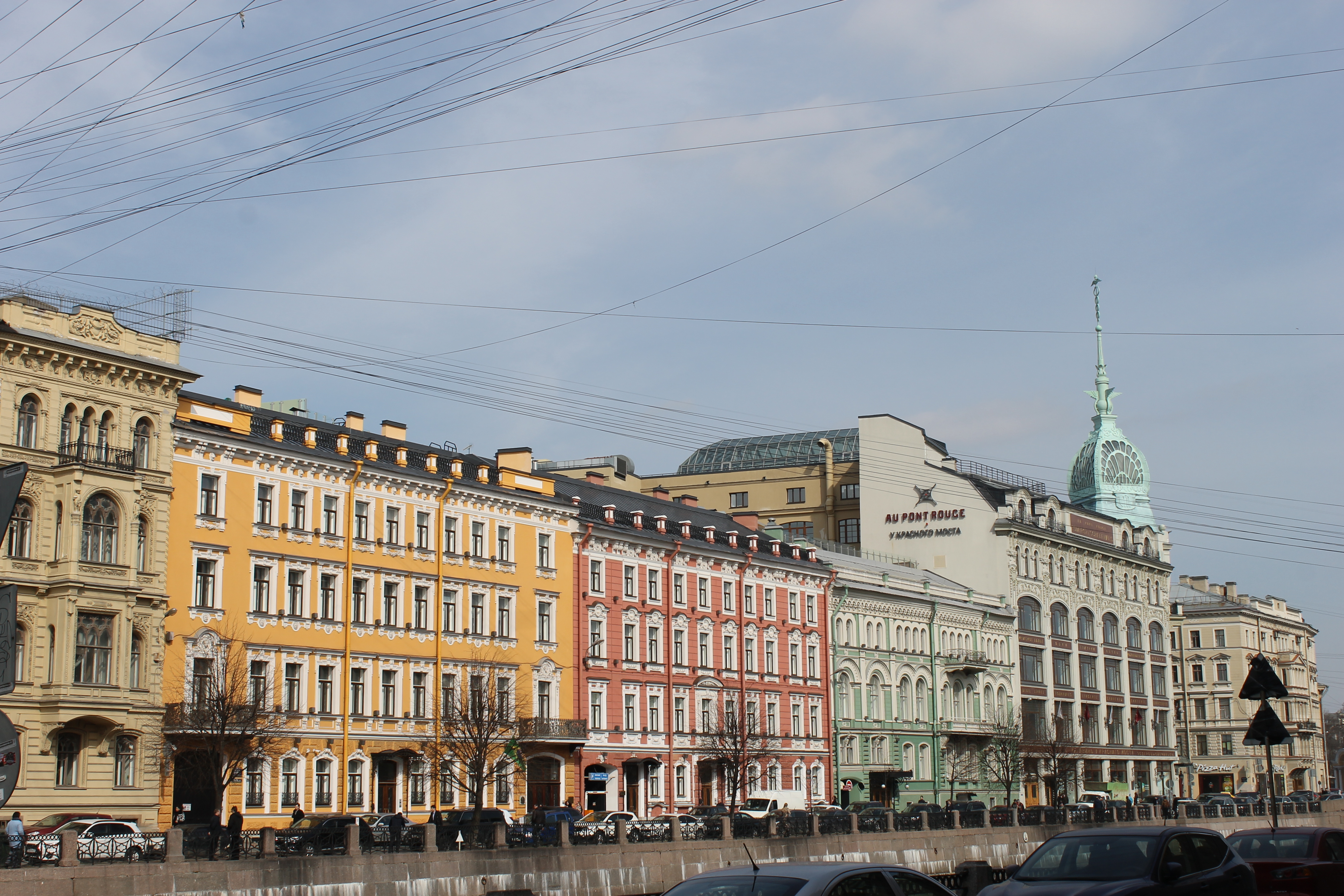 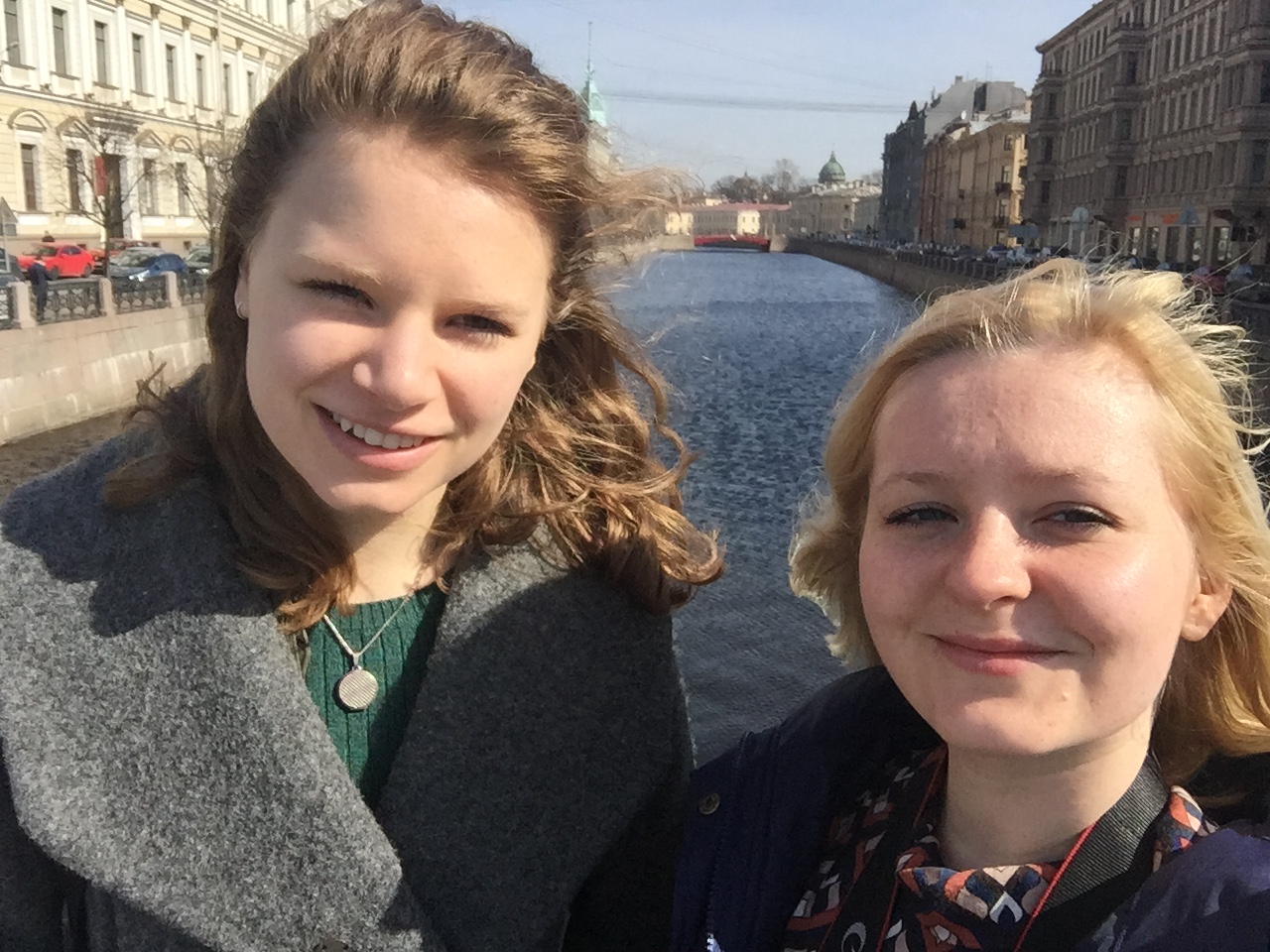 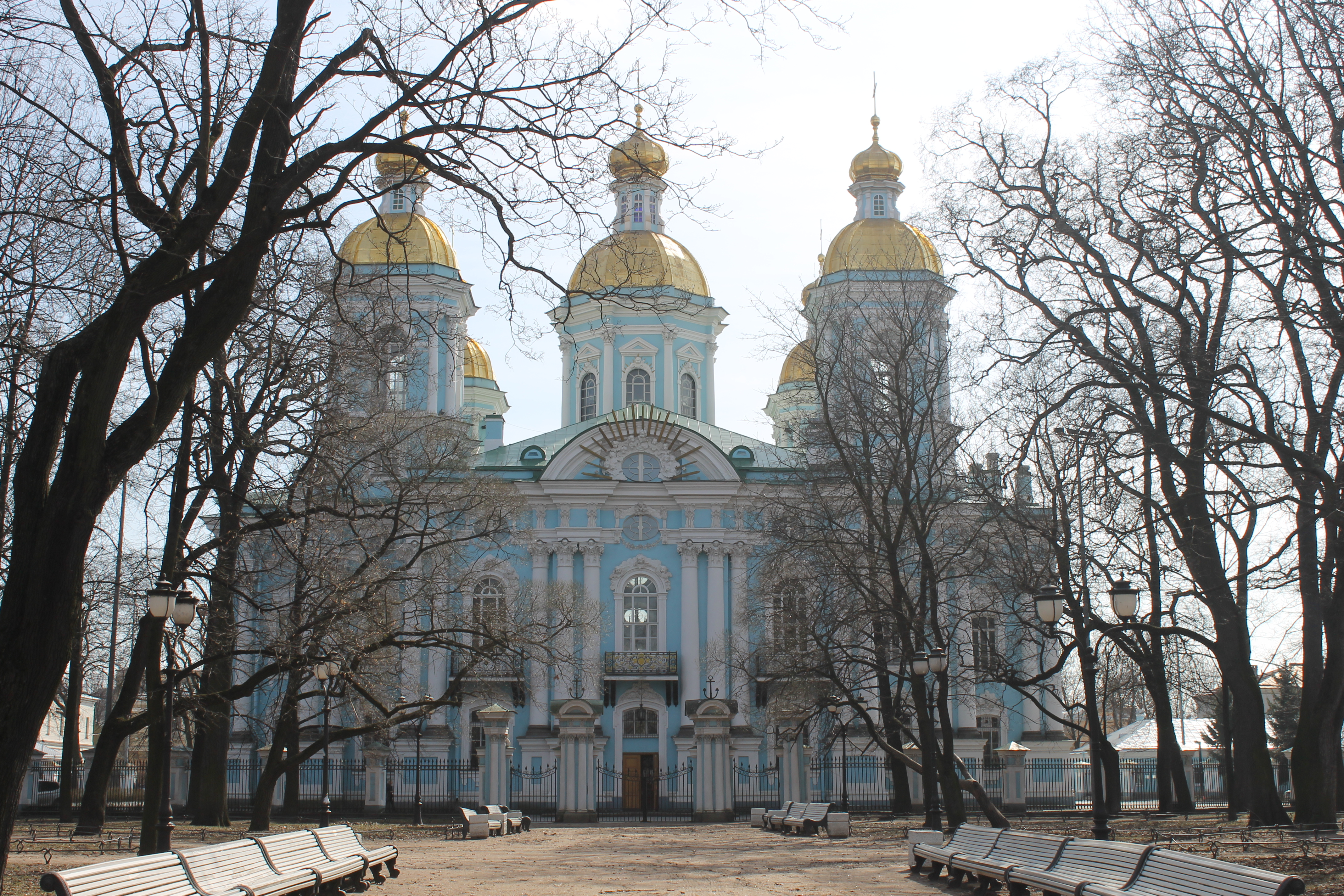 For lunch we thought we would try one of the Russia buffet style eateries. The food was okay although there was limited choice being veggie, but it filled us up and was very cheap. 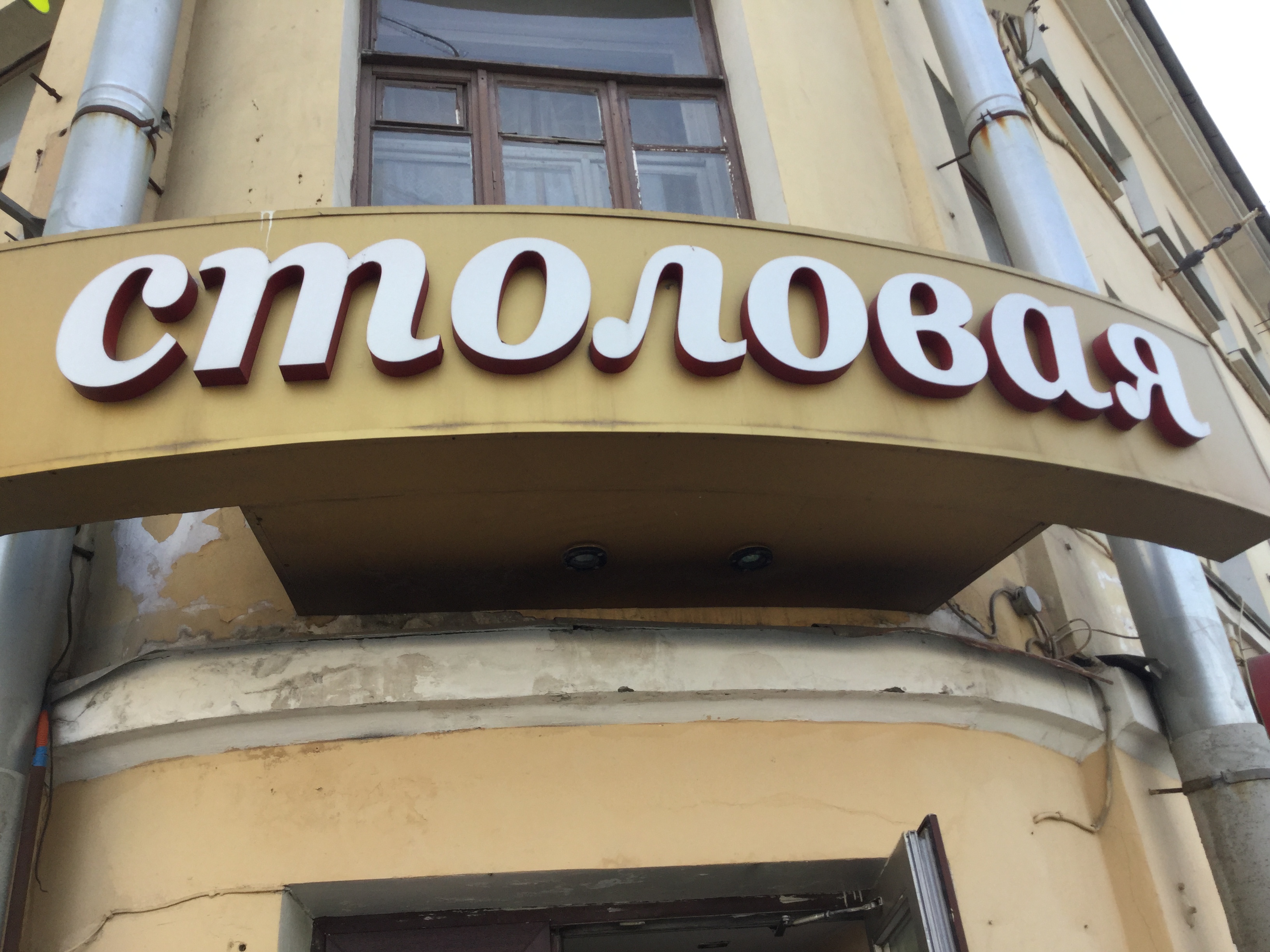 In the afternoon we decided to do an activity – being locked in a room for an hour trying to escape! This was actually really fun, despite the fact that there was a bit of a language barrier when we were asking for hints. We did eventually manage to complete our task, but we were definitely given extra time as you are only meant to be in the room for an hour. 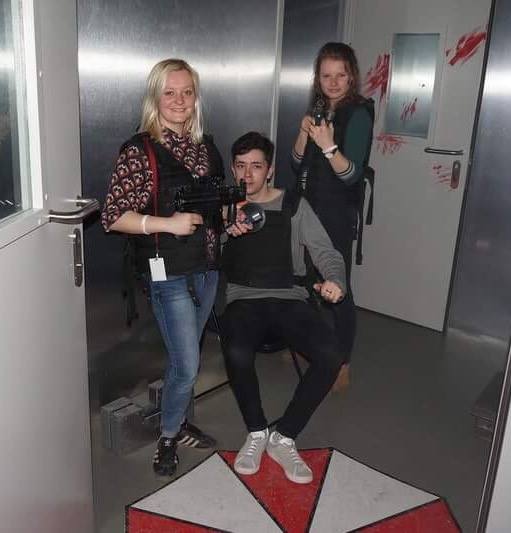 We then spent some time in Ziferburg, a pay for your time cafe. I had been to one in Manchester in the UK and this one was very similar and extra hipster looking. For dinner we went to a vegetarian burger place called Jiva burger, which was amazing! You could choose what kind of bun you wanted, what kind of burger and then what fillings, and there was lots of choice! I would highly recommend it if you ever find yourself in Saint Petersburg. After we had eaten we went back to our hostel and packed up as our flight was that night.

I thoroughly enjoyed my 4 days in Saint Petersburg. It was far more than what I expected it to be and a lot more beautiful (I was expecting Soviet concrete blocks everywhere). I would really recommend going and trying it out for yourself because it really is a wonderful city.