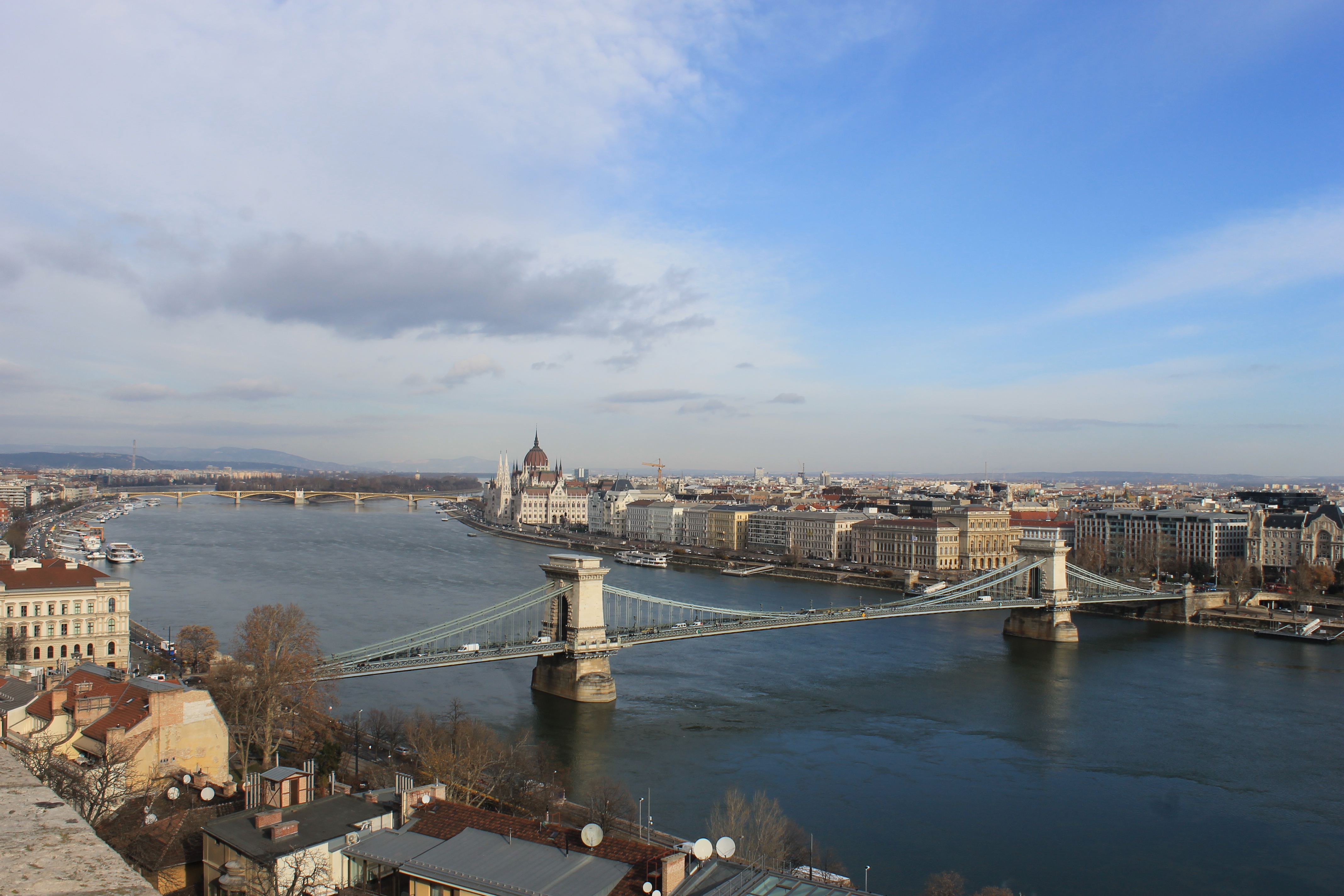 There are a whole bunch of things to discover in Hungary’s capital city, no matter what you enjoy. From exploring old castles to finding out about Budapest’s history, or simply relaxing in a thermal bath or drinking away the day in a ruin bar, there’s something for everyone.

One of the most iconic thing to do in Budapest is to visit one of the thermal baths that are located throughout the city, with the biggest and arguably most popular being the Szechenyi baths. 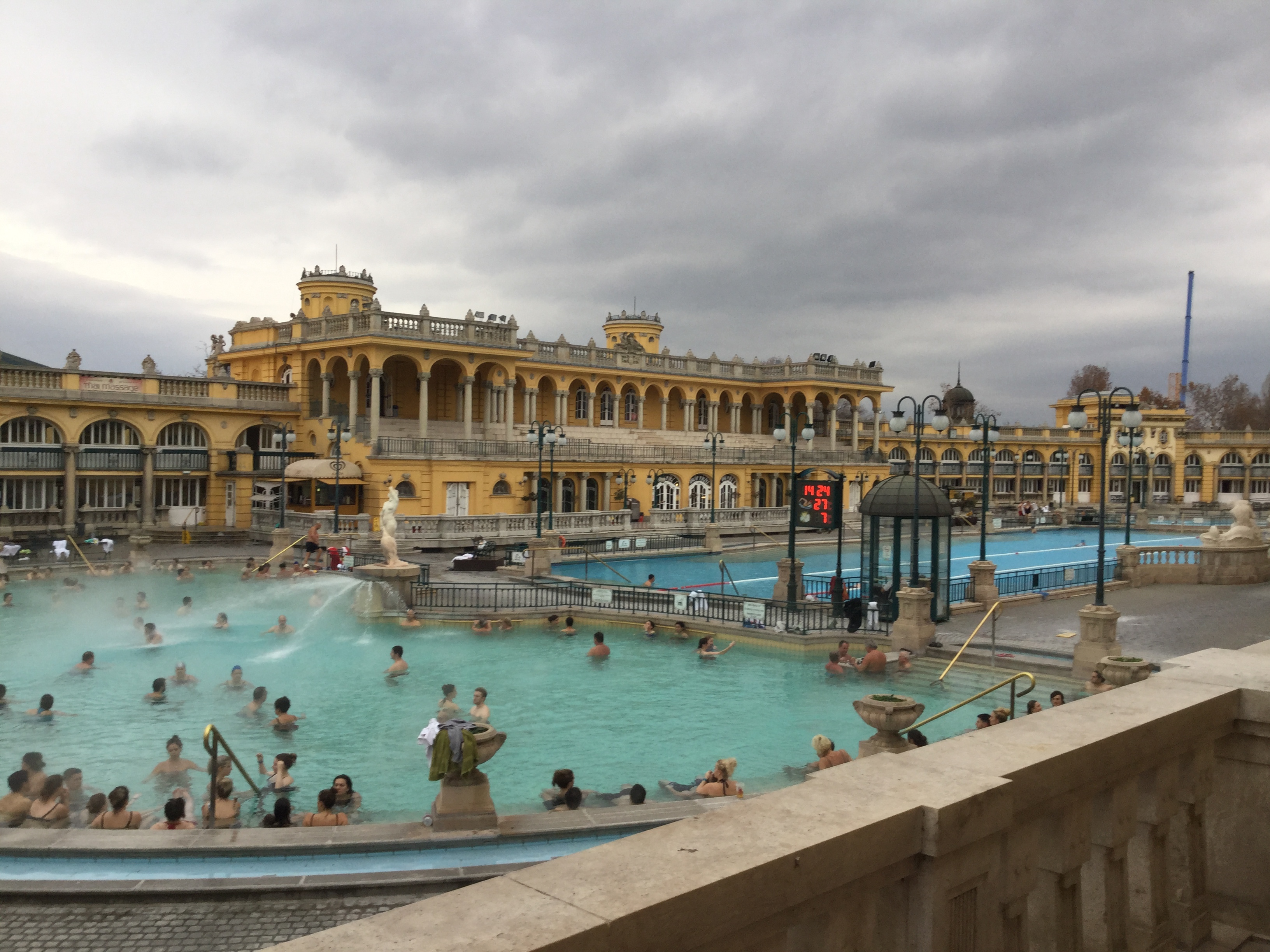 Check out Budapest’s nightlife by visiting one of the ruin bars located in the old Jewish Quarter. Ruin bars are called such as they are literally bars inside of dilapidated buildings. Whilst your there, order a shot of Palinka, a traditional fruit brandy.

Get a glorious view over the entire city by taking a walk up Gellert Hill, named after Saint Gerard who was thrwon to death from the top of the hill. At the top of the hill is the Citadella, from which there is a view from both directons of the Danube River. 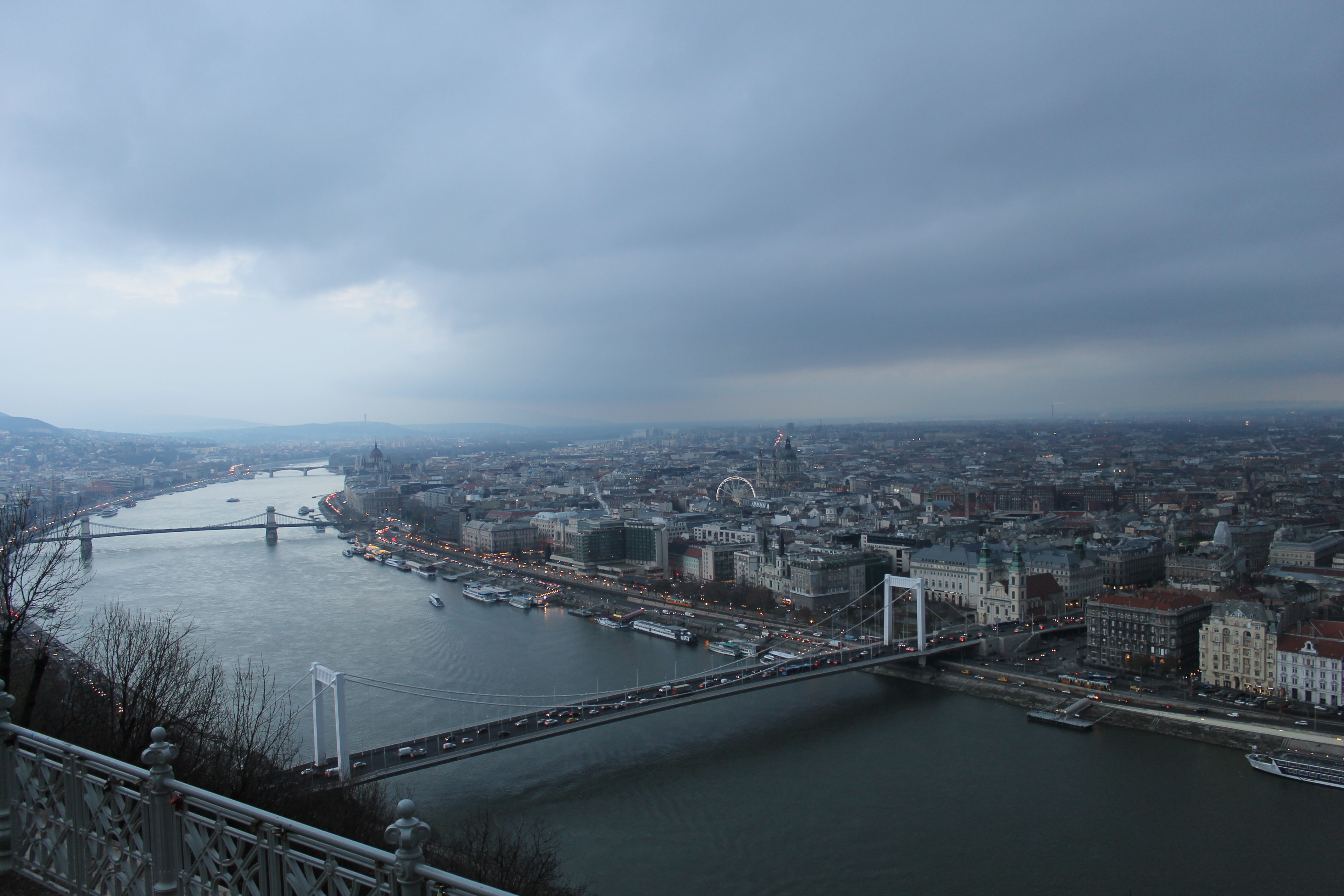 Located in the Buda Castle Hill District is the Fisherman’s Bastion, which offers great views over the city. It was built between 1895 and 1902 as part of the series of developments that celebrated the 1000th birthday of the Hungarian States, and it’s seven towers feature the seven chieftains of Hungary. 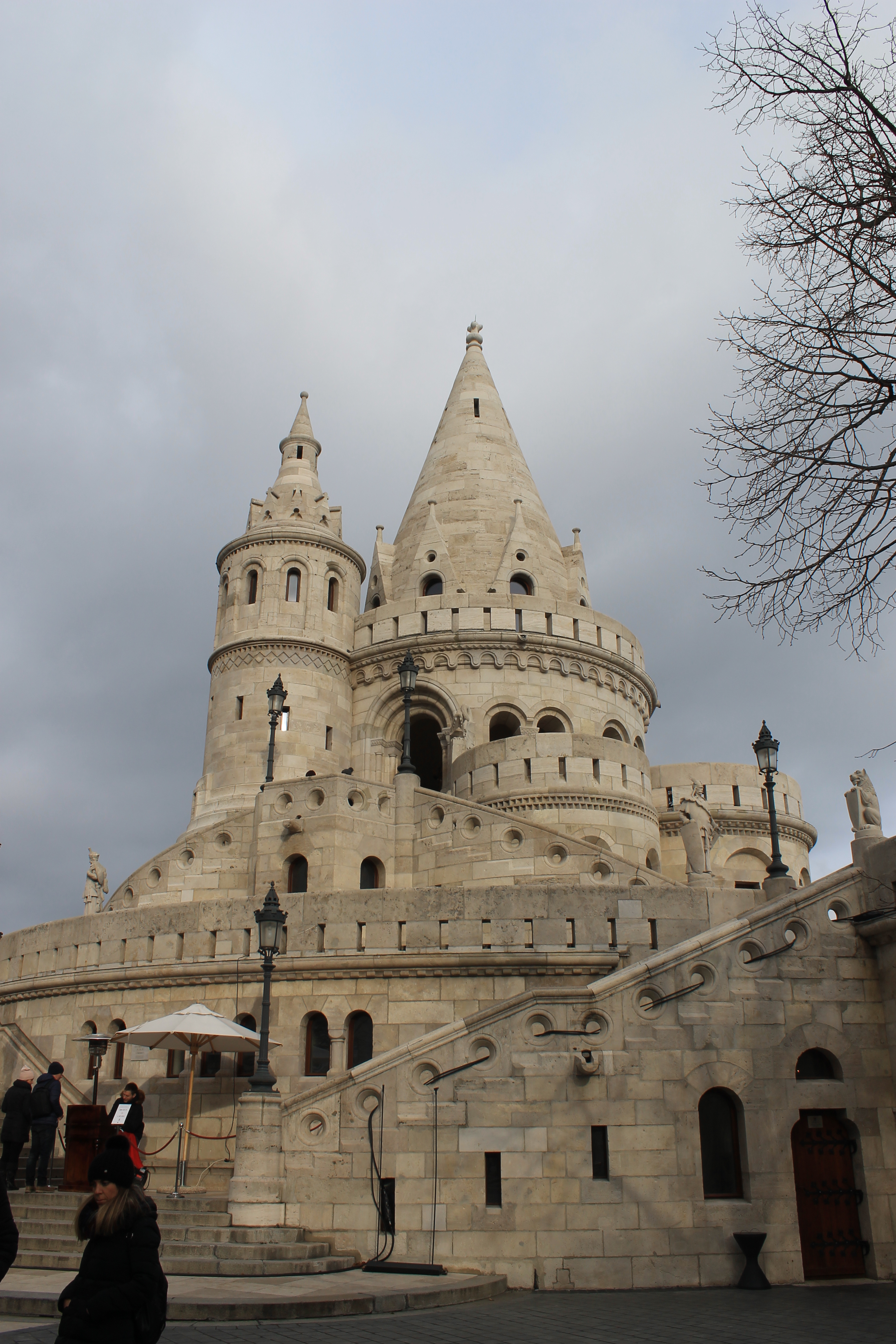 Measuring an impressive 2.5 kilometres, Margaret Island makes for a peaceful getaway from the city and is located inbetween the Buda and Pest sides of the city. It features a whole host of things to see, including a musical fountain, the ruins of a 13th century Dominican convent and a small zoo.

A trip to Budapest would be incomplete without trying some of it’s famous paprika! Try it in a meal, such as Chicken Paprikash, or buy some to take home! 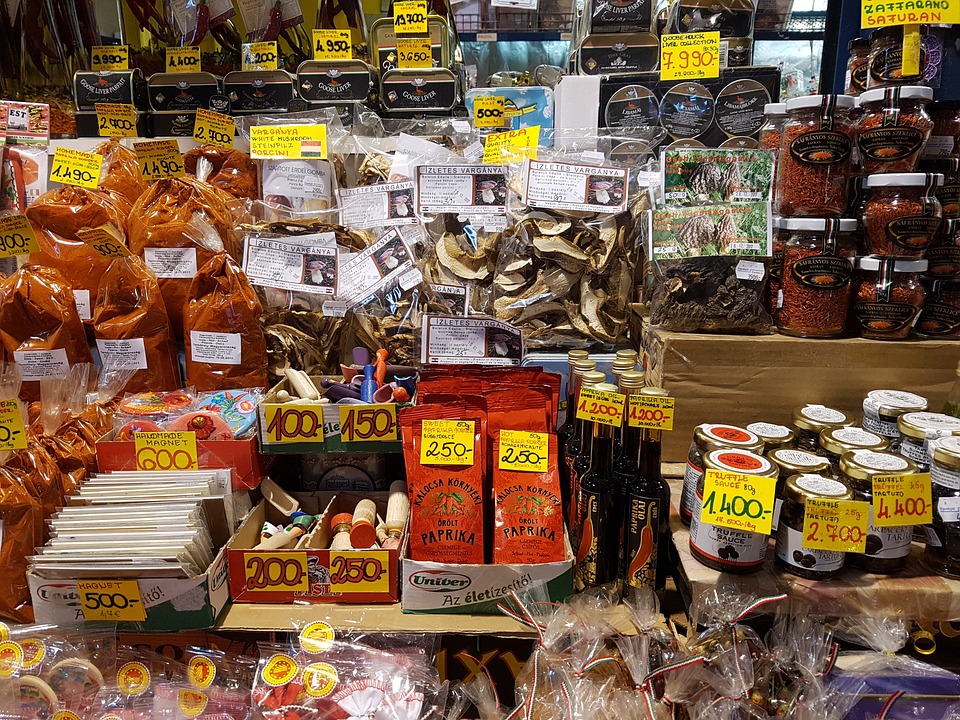 Get your cultural fix by learning something about Budapest’s somewhat gruesome History. The museum contains exhibits relating to the fascist and communist regimes which reigned during the 20th century in Hungary. Opened on February 24th, 2002, the Museum is also a monument to the memory of those held captive, tortured and killed in the very building that the museum is in. 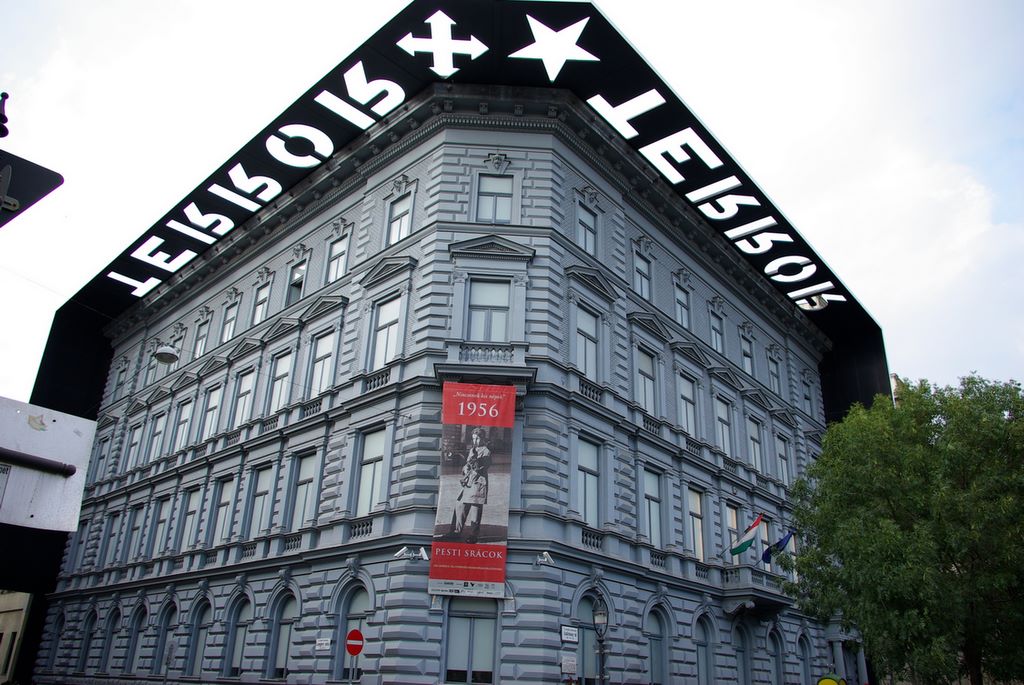 Marvel at the sheer size of the statues in Heroes Square, or Hősök tere as it’s known to the locals. Erected in 1896 to mark the 1000th anniversary of Hungary, Heroes Square is located at the end of Andrassy Avenye and next to City Park, so is a great way to pass on the way to Szechenyi Baths. Here you can see statues of the Seven Chieftains of the Magyars and other important Hungarian national leaders, as well as the Tomb of the Unknown Soldier. 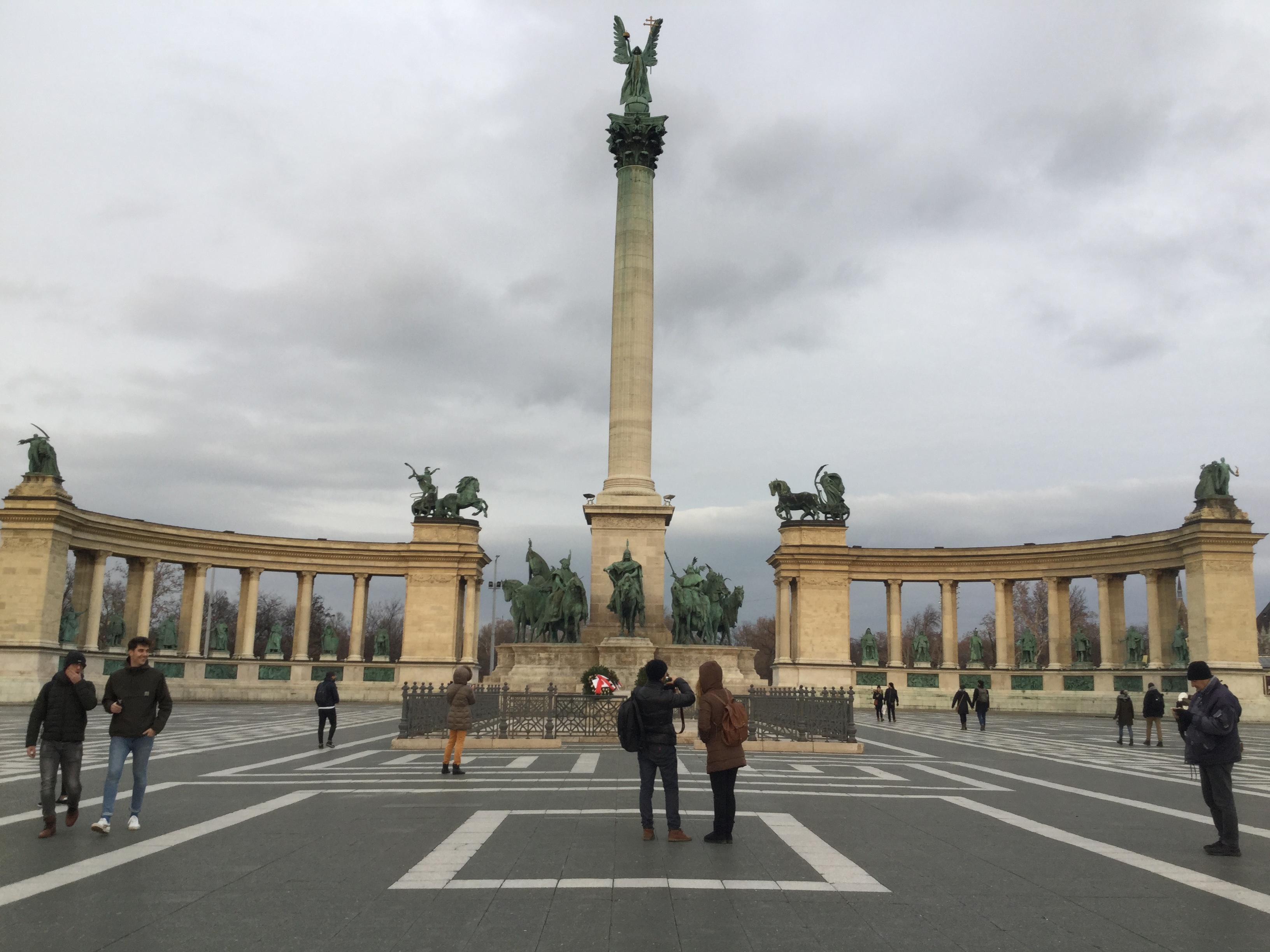 Check out this beautiful church, sat on top of Buda Castle Hill. Built in 2015, this Roman Catholic Church’s exterior speaks volumes of what to expect inside, which you can see for yourself for a small entrance free. 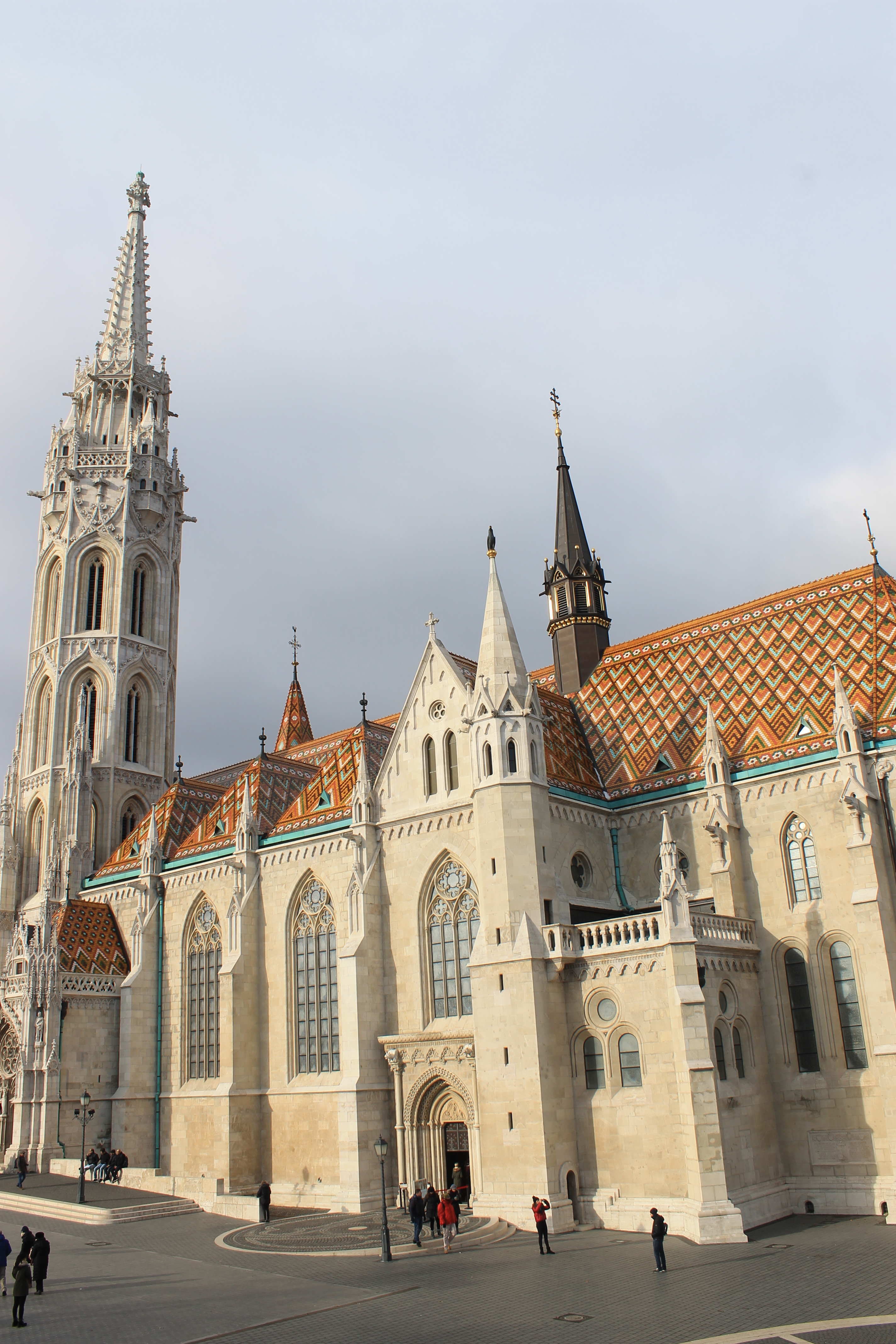 Take in the sheer size of Hungary’s Parliament Building, the third largest Parliament Building in the entire world. If gazing at the Neo-Gothic architecture isn’t enough, guided tours of the Parliament are available when the National Assembly is not in session.

Whilst here, be sure to go and take a look at the Shoes on the Danube Bank monument. It is there to honour the people who were killed by Fascist Arrow Cross in Budapest during the Second World War. The victims were ordered to take their shoes off and were shot at the edge of the water so that their bodies fell into the river and were carried away. The monument represents the shoes left behind on the bank. 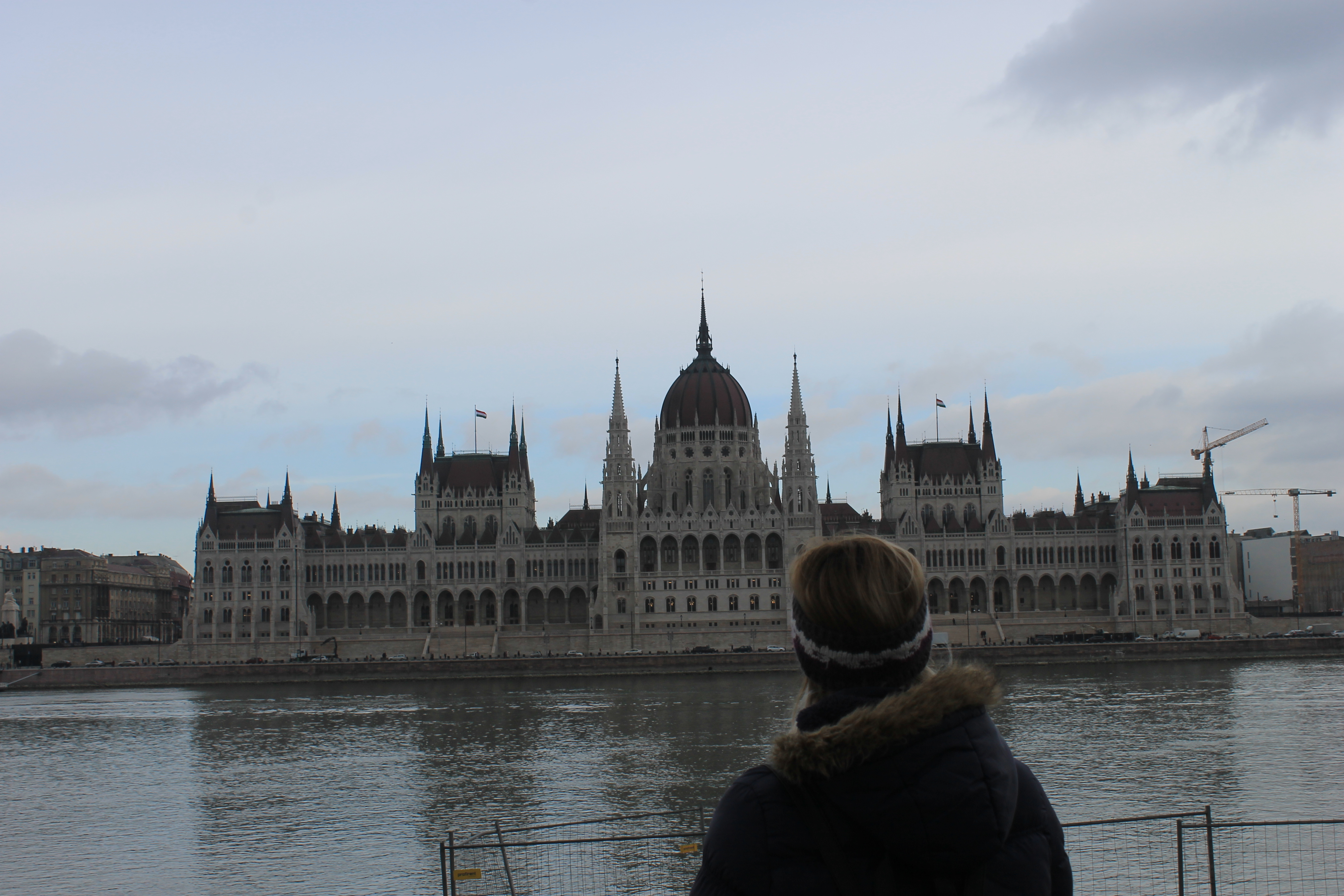 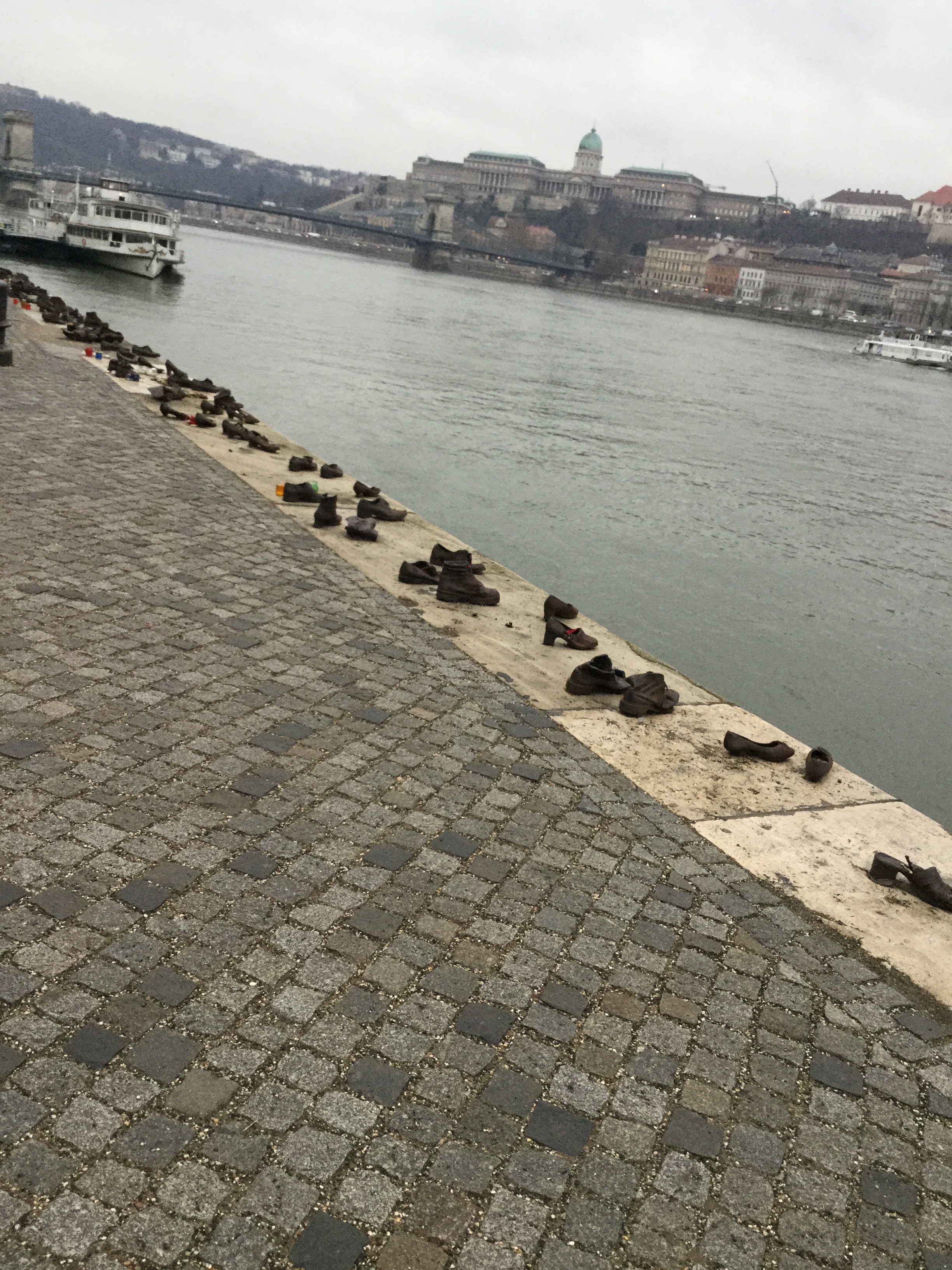 So there you have it, just a brief snapshot of everything that Budapest has to offer! It is definitely a city not to miss and perfect for both budget travellers and those who prefer a little bit more razzle-dazzle! Have you ever been to Budapest? What did you enjoy?