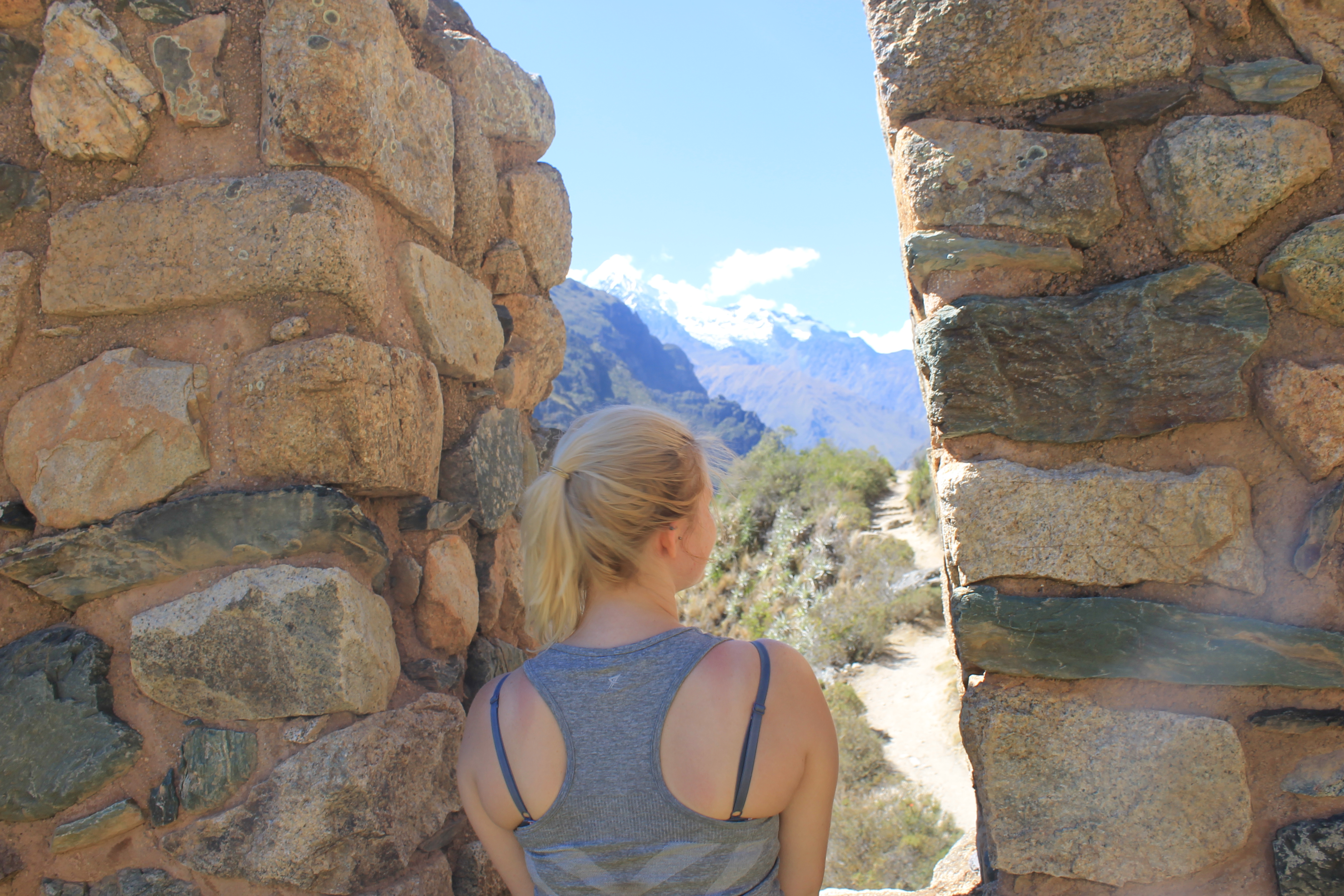 I think it’s always important to look back and appreciate what you’ve seen in a year as it’s easy to forget about where you’ve been and focus on where you’re going next. In 2017 I was lucky enough to see quite a few places  and so I just wanted to review my year of travel!

I brought in 2017 Scandinavian style. I don’t really like new year and so thought it would be a good idea to travel to somewhere new and experience it slightly differently. My time in Bergen was perfect, we went on a fjord cruise, we ate lots of food and on day 1 of 2017 we climbed up a mountain. It was so peaceful and the air so fresh and crisp, i’d absolutely love to go back there or experience another Scandinavian city. Unfortunately we didn’t get to see the Northern Lights, but we were a bit too Southern anyway so I didn’t have high hopes. I would definitely recommend going to Bergen as it’s such a pretty little town!

In Easter I went to visit my friend who was studying in St. Petersburg for a few days. I wasn’t too sure what to expect of Russia. You hear about it on the news and I’ve studied it in History, but actually, I really enjoyed my time spent there. Now obviously I only saw a very small section of the humongous country, but I was pleasantly surprised by how pretty the city was and found it very welcoming. There were so many cool things to go and explore, from old Russian palaces such as the Winter Palace, to loads of cool museums, like the Soviet Arcade Museum to singing in a Russian Karaoke bar! I also tried some Russian food which was surprising alright, I like the Soviet donuts which are served with condensed milk, yum! I would 100% recommend going to visit this city, it may just surprise you!

At the start of summer, I took my boyfriend away for the weekend to the Lake District. I really enjoyed those few days, mainly just relaxing, eating nice food and drinking! I think it’s important to appreciate places around you and explore places that may not be that far afield. I had never been to the Lake District before despite the fact that I only live a couple hours train ride away. Whilst there we also climbed up Scafell Pike, England’s highest mountain, at a staggering (joke) 978 metre above sea level. I did find it hard work though, mainly because we decided to climb up one of the hardest ways (from Dungeon Ghyll if you’re interested) and longest routes. But I did feel a good sense of achievement after and am glad that we did it!

I undertook the trip of a lifetime this summer by doing the Inca Trail with G Adventures. We spent a couple of days in Cusco to acclimatise which I also thoroughly enjoyed. The city was really cool and had lots of stuff to look around, and there were women selling one of my favourite things on the streets: churros! We then went to Ollantaytambo for a day to have a look around and also went to a Women’s Weaving Co-op to see how they made a living off of weaving alpaca wool. The hike itself took 4 days to complete and was one of the hardest and best things I’ve ever done. Just being completely cut off from the outside world was so liberating, not caring about what you looked like or what anyone else was up to, but instead just taking in your surroundings and really being in the now. To be quite honest with you, as awesome as Maccu Picchu was, I think I enjoyed actually doing the trek more than seeing the site itself. If you are thinking about doing it then I would 100% say just go for it, you won’t regret it!

As a winter break, I decided that I wanted to go to Budapest in Hungary as I had heard lots of good things. We spent 4 days in the city, taking in the sights, looking around the Christmas markets and drinking lots of mulled wine! One of my favourite things that we did was visiting the Szechenyi Thermal Baths and if we had had more time I would have liked to visit another of the bath houses. I also thought the ruin bars were really cool! Budapest is such a pretty city and full of loads of interesting things to see and do! I would like to revisit in the summer as well as I think there would be other things to see!

When you look back at everywhere that you’ve travelled to in a year, it also brings back all your memories from those places so it’s fun to reflect on where you’ve been! But then again, it’s even more fun planning for future travel, and I think it’s around about time for another adventure!

Where are you planning on going next?