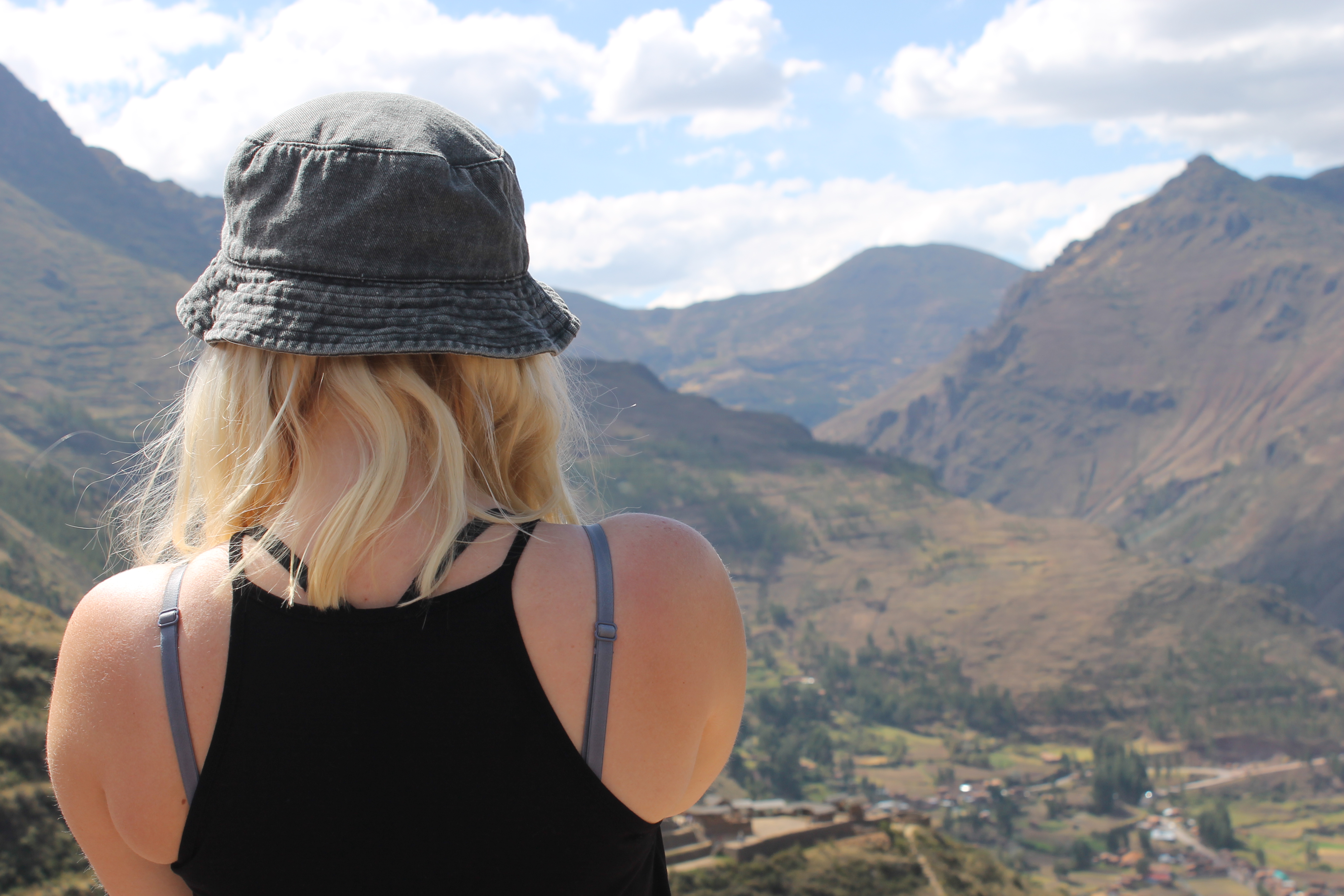 So here we are, another year gone by and what to show for it? I think it’s really easy to feel a bit stuck in life and to not really know what your goals are. Lately i’ve been feeling a little disillusioned about where i’m heading in life, due to the fact that i’ve chosen to take a gap year so that I can go travelling, but in the meantime have started working full time in a pub. Obviously there is nothing wrong with that, but for me it’s not my life ambition and so I kind of felt like I wasn’t achieving anything or moving forward with my life. Therefore I think it’s important to look back at the year and think of all the positive changes that have happened.

This summer I graduated from Manchester Metropolitan University with a First Class Degree in History! It’s something that I’m really proud of as I worked so hard to get it and had the best three years so it’s really satisfying for it to have all been worth it. I absolutely love History and even if I end up getting a job that has no real connection to my degree, I know I won’t regret having done it as it’s made me grow so much as a person and in my mind, time enjoyed is time well spent.

I hiked the Inca Trail

I ticked off a massive holiday off of my bucket list this year by going to Peru and hiking the Inca Trail. I always thought of it as a pipe dream, something that I wanted to do but somewhere far away in the future. However, my boyfriend and I decided to take the plunge and just book it. It was physically and mentally one of the hardest things I’ve done, don’t talk to me about Dead Woman’s Pass! But at the same time it’s one of the best things I have ever done, just to be completely cut off from society and living so close to nature. I would highly recommend it to anybody!

Although I have been slacking recently, due to the fact that christmas period is the BUSIEST in a  pub so i’ve had very little time to myself. But this was the year that I started to take my blog more seriously and hopefully this will only get better in the new year!

I’ve had a fair amount of people ask me the dreaded question, ‘so what are you going to do now?’, even my dentist asked me! And the answer is still, I don’t really know. However, I applied to a whole heap of graduate schemes this autumn and have started to get some positive feedback and even some interviews! I’ve learnt that even if you keep getting rejected time after time, you just have to keep positive and keep going because one day you’ll get your lucky break! So watch this space, who knows what i’ll be doing this time next year.

I learnt about myself

Finishing uni and moving back home was really hard for me and it took a while for me to re-adjust to life under my parents roof. After three years of having a main goal of getting a good degree, to suddenly having no real purpose really hit me hard. But I’ve learnt that actually it’s okay to take a break, and actually having a career isn’t everything. I’ve taken some time out of job hunting in order to go travelling, which is something that I love doing, and when I come back there are still going to be jobs going! I think these days there is so much pressure on young people to go to uni and then get a job straight away because you’ve spent so much money on your education. But actually, by taking some time out and thinking about what I actually like doing, I have a better understanding of what career I’d like to pursue. And if I don’t like my first job? Then screw it, I’ll try something new! 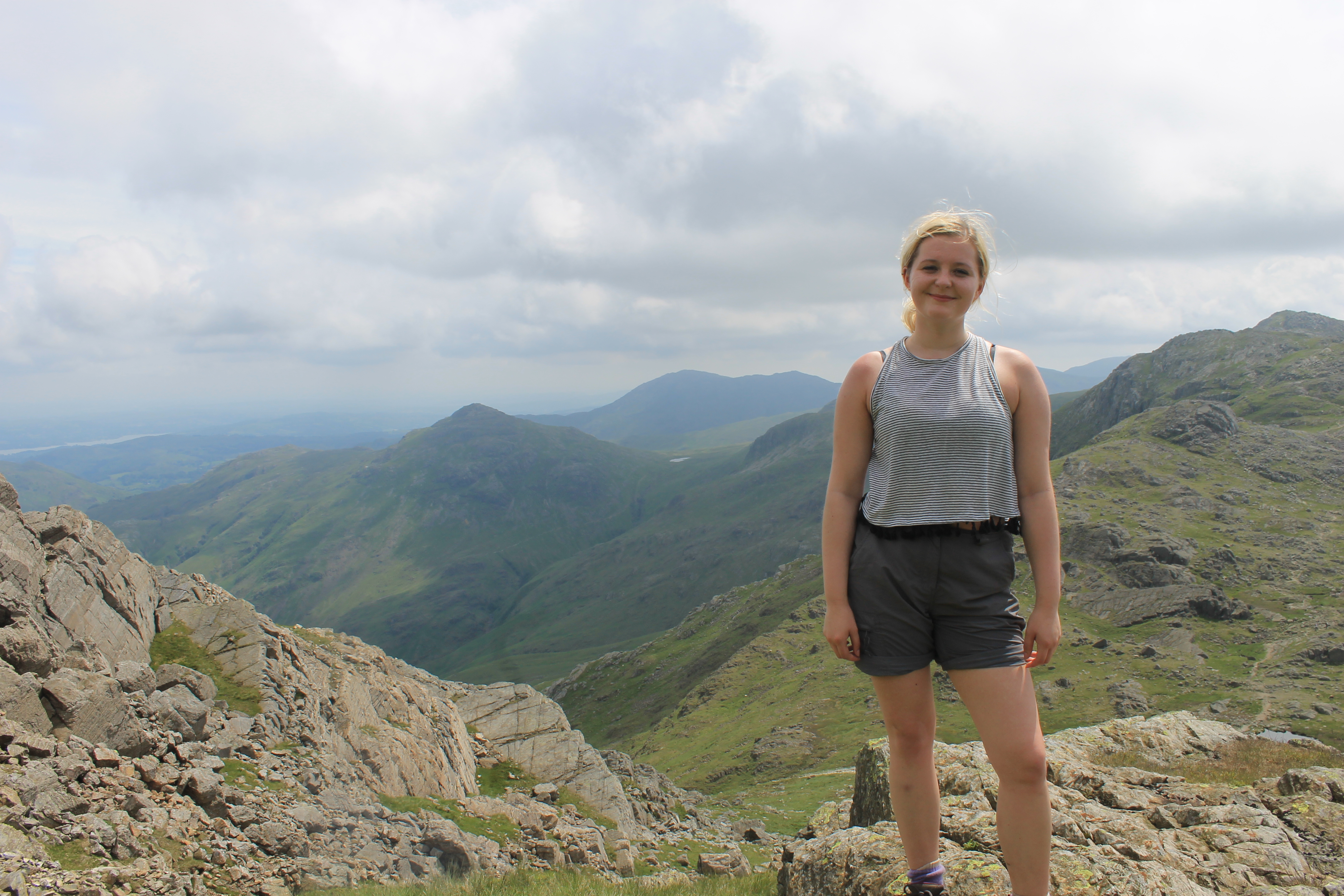 My boyfriend has had to put up with me through being stressed writing my dissertation at the start of the year through to me crying because I didn’t know what to do with my life. I don’t know how he does it but he really does deserve a medal as I know that I can be a bit hard to handle at times. But we made it through three years of long distance at university and were still going strong, even though he’s now working full time in a graduate job and I’m still floating around! As cringy as it may be, I think it’s important to look at the constants in life that you may not see as something to celebrate, but at the end of the day what really matters, money or the people in your life?

I know who my friends are

This year was the year that I think I finally accepted that sometimes it’s better to leave friends in the past if they’re a negative influence on your life. I now have no contact with several people, some who I lived with at uni and others who I have been friends with since I was a child. I’m not angry or upset anymore but have just learnt to accept that that’s life and I wish them well whatever they’re doing now. I know who my friends are and I’m more than happy with my bunch of girlies!

I have some exciting things planned for 2018 and I am genuinely excited to see what this year brings! Happy new year!