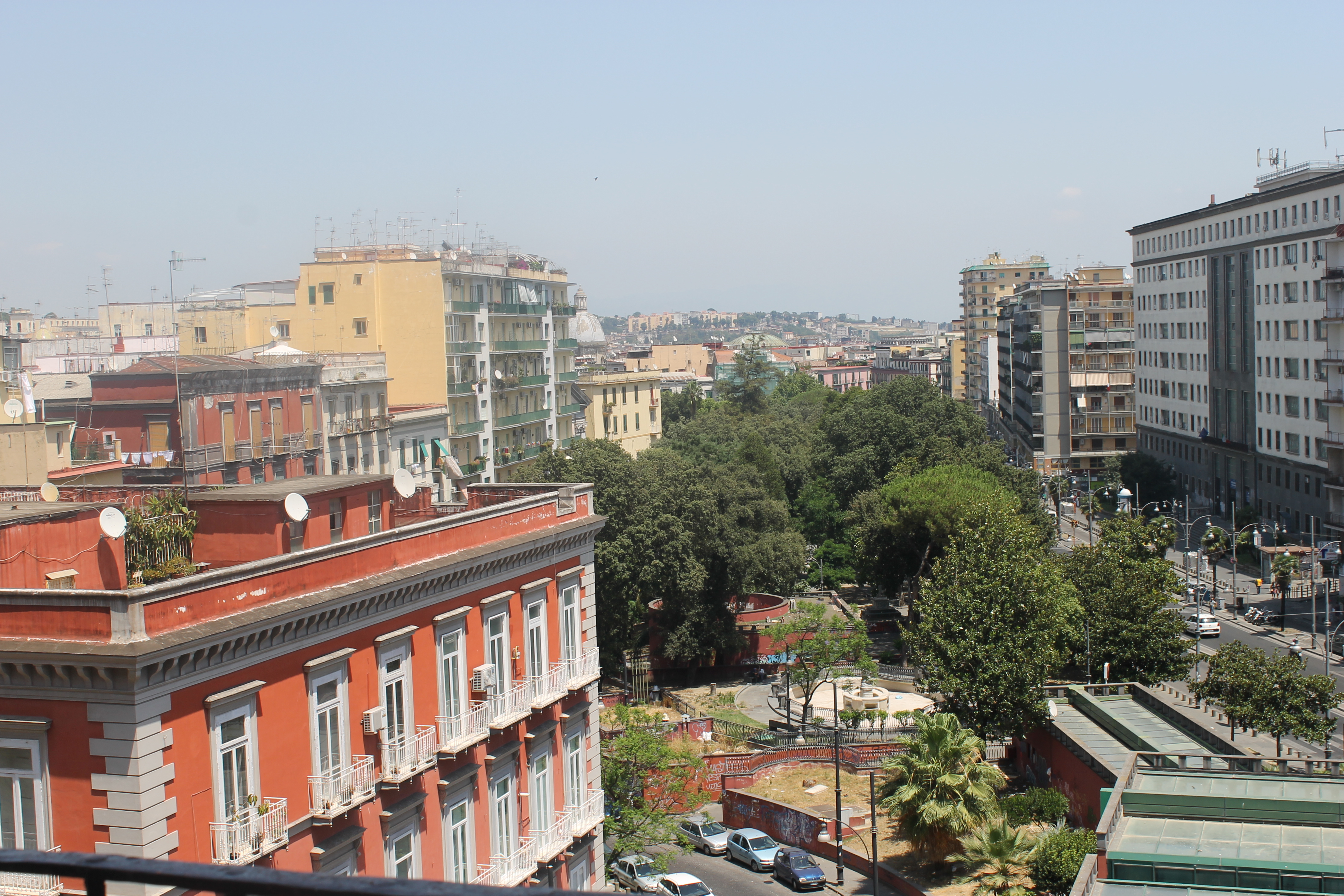 I’ll be honest, I wasn’t expecting to fall in love with Naples as much as I did. I didn’t know what to expect but the gritty reality of the city is charming, and constantly being under the watchful eye of mount Vesuvius is pretty incredible. If you ever find yourself looking at coming to Italy then definitely do not pass by the chance to explore Naples. Here are my top things to do whilst in the city.

All of Italy is known for its love of pizza, but did you know it was made famous in Naples and was the birthplace of the so called ‘Margarita Pizza.’ So really, it would be rude to go to Naples and NOT eat any!

You can see the notorious mount vesuvius from all over Naples, so why not take a day trip and get up close and personal with one of nature’s most deadly natural phenomena. Vesuvius has lain dormant for a while now, so it’s perfectly safe. I was more worried about the rather precarious jeep ride up the steep mountainside. Also from here you can visit the ruins of Pompeii, the city that was devastated by the Vesuvius eruption in 79 AD. 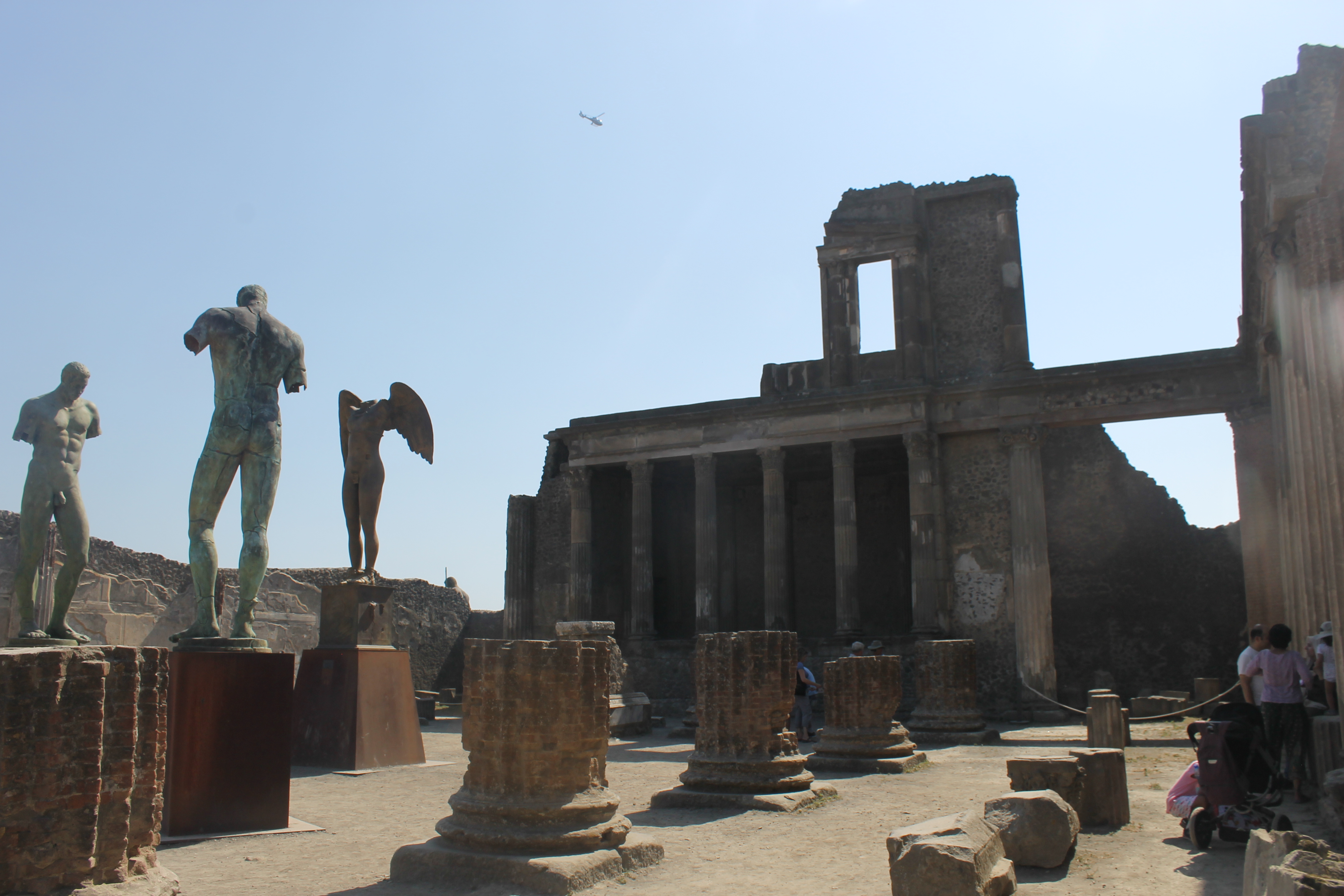 Before I went to Naples I had read about the amazing street food that you can find in this city, perhaps most notably Cuoppo, which is a cone full of a mixture of tasty fried food!

Naples has a very rich history, so soak up some of its past by visiting it’s Catacombs which are underground burial sites. I would recommend the Catacombs of San Gennaro which were home to the first bishops of Naples and the tomb of San Gennaro.

Be in awe of the huge sculptures that came out of ancient Rome inside this museum. Don’t miss the ‘Secret Cabinet’, which contains all the ancient Roman erotica.

Get a dash of culture by going back to medieval Italy and taking a look around this fourteenth century ‘old’ church.

7.Take a Day Trip to the Amalfi Coast

It is fairly easy to get to the Amalfi coast from Naples, so start early and spend the day there without having to spend a fortune on staying the night! You can easily get to Sorrento on one train journey, and to go further afield there is a bus service that takes you all along the coastline, although be warned, it’s not for the faint hearted! 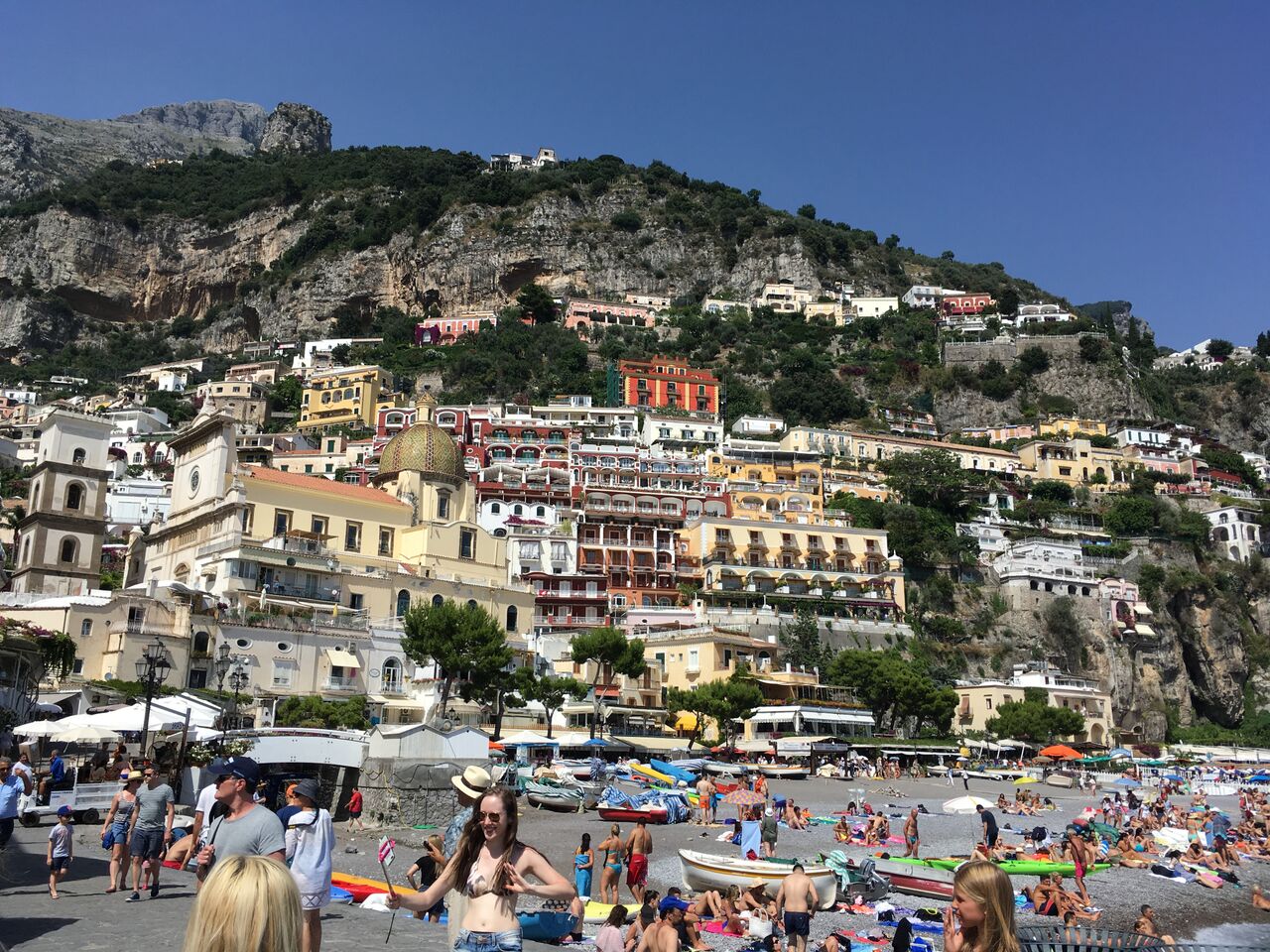 I always think that in order to soak up the atmosphere of a place you just simply need to be there and take it in. On our first day in Naples we got a bit lost and ended up walking through some local markets which actually gave me a greater feel for the place than just visiting the tourist attractions. One evening we also just sat on the rocks that led into the ocean with the young neopolitans and took in the view of Vesuvius. 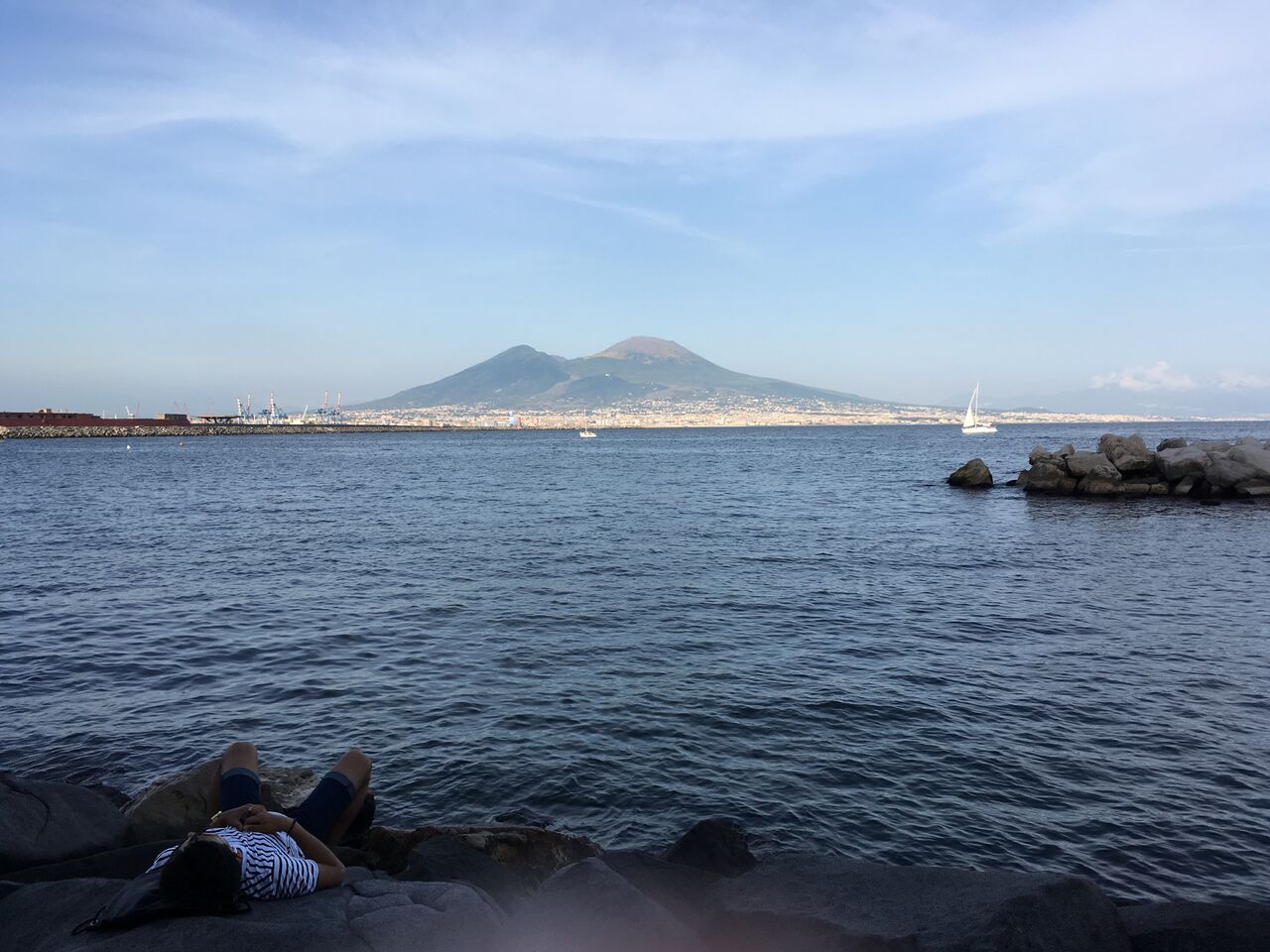 9. See the Veiled Christ at the Sansevero Chapel

Take a look at one of the worlds most famous pieces of art, the Veiled Christ, located within the Sansevero Chapel, amongst other impressive masterpieces. 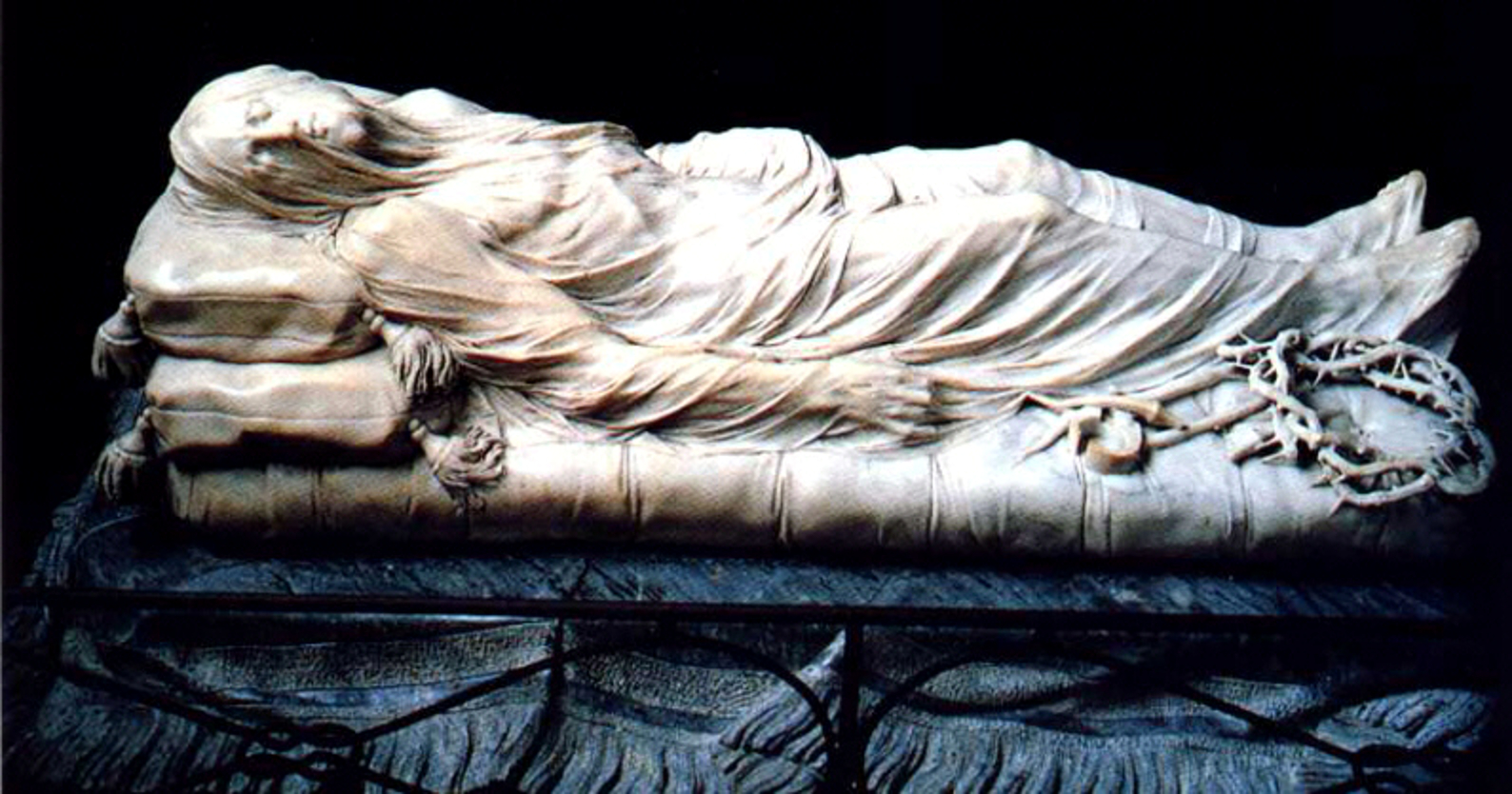 After a day of soaking up culture, spend your evenings enjoying good food and drink. Naples has one of the liveliest nightlife scenes in Italy, so live like the locals and head out for a few beers and good conversation!

Have you ever been to Naples? Or are you planning on going in the future? Let me know what you think!