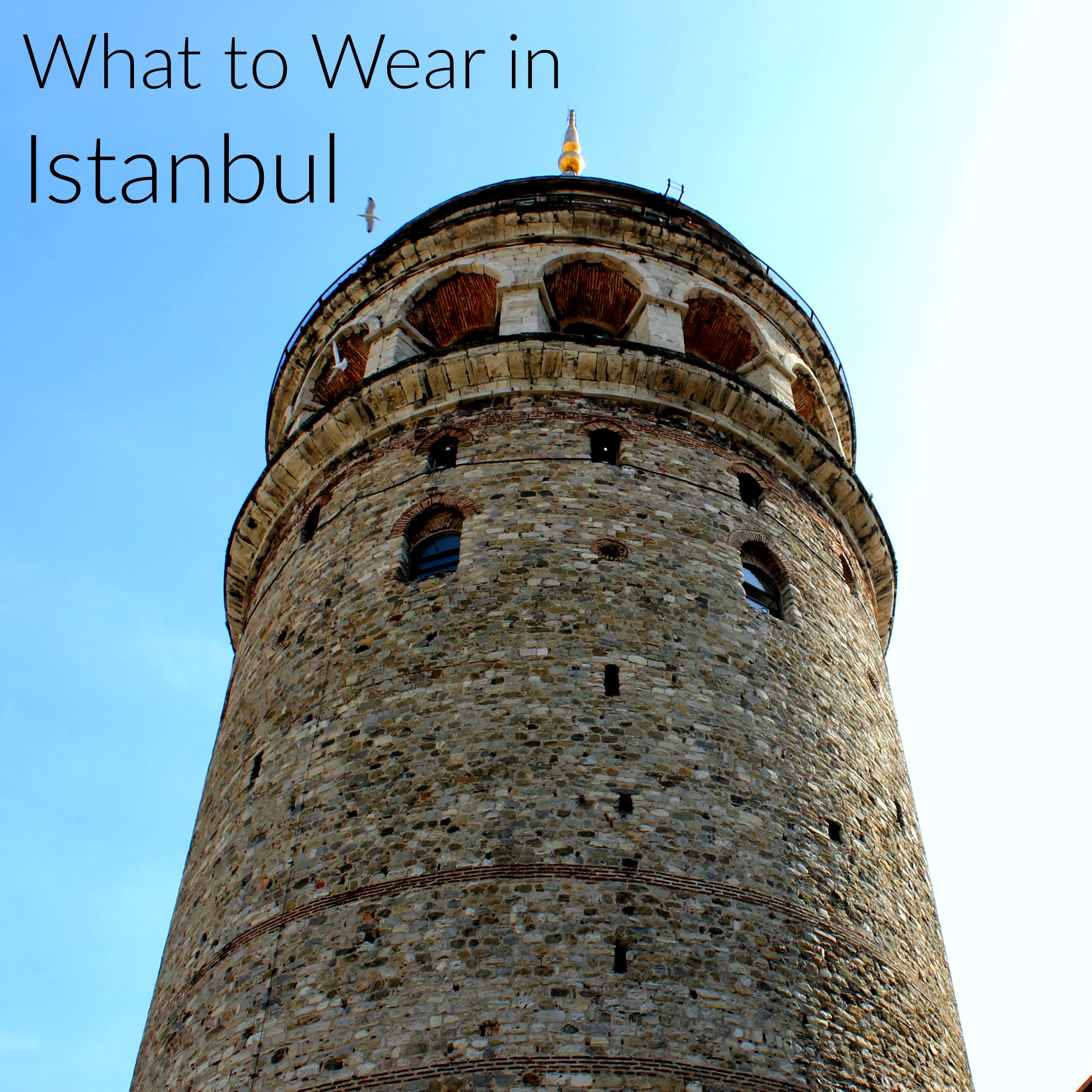 When I visited Istanbul in April 2016, I had absolutely no idea what to pack. I knew I should dress relatively conservatively, as it is a majority Muslim nation, but I also knew that it was Westernised. Although I wouldn’t recommend just packing mini skirts and crop tops, I really think you can wear pretty much what you want. Here are just a few tips when packing to head to this gorgeous city!

The likelihood is, is that you will be visiting a few mosques whilst in Istanbul. Why wouldn’t you? The Blue Mosque is one of the most beautiful mosques in the world, and unlike some places of worship, this one is open to the public to marvel at its lavish interior. However, if you want to be able to visit these religious sites, then as a woman you will need to cover your head with a scarf. I just brought a patterned scarf from home and it was perfectly adequate, and I didn’t feel the need to wear it anywhere else.

Istanbul is very westernised, and so if the weather isn’t too hot, jeans and a t-shirt are acceptable. I would not advice wearing anything too revealing, not because you will be punished, but purely as a sign of respect to the people who live there. And you will stand out like a sore thumb if you do dress this way. Also, you will need to dress modestly to get into mosques also.

One aspect of Istanbul that I was not expecting was the steep hills and stairways that are all over the city. You cannot go further than one street without having to walk up some sort of incline. Therefore it is a great idea to bring comfortable footwear to walk around in in the day, as otherwise you will have very sore feet by the time you get home!

Ultimately, just be sensible. If you want to avoid being stared at wear more conservative clothing i.e. cover your shoulders and knees. However, if you planning to visit bars/clubs in the more modern part of the city then these rules no longer apply as much, as the Turkish women will be in short skirts and dresses like any other western club!