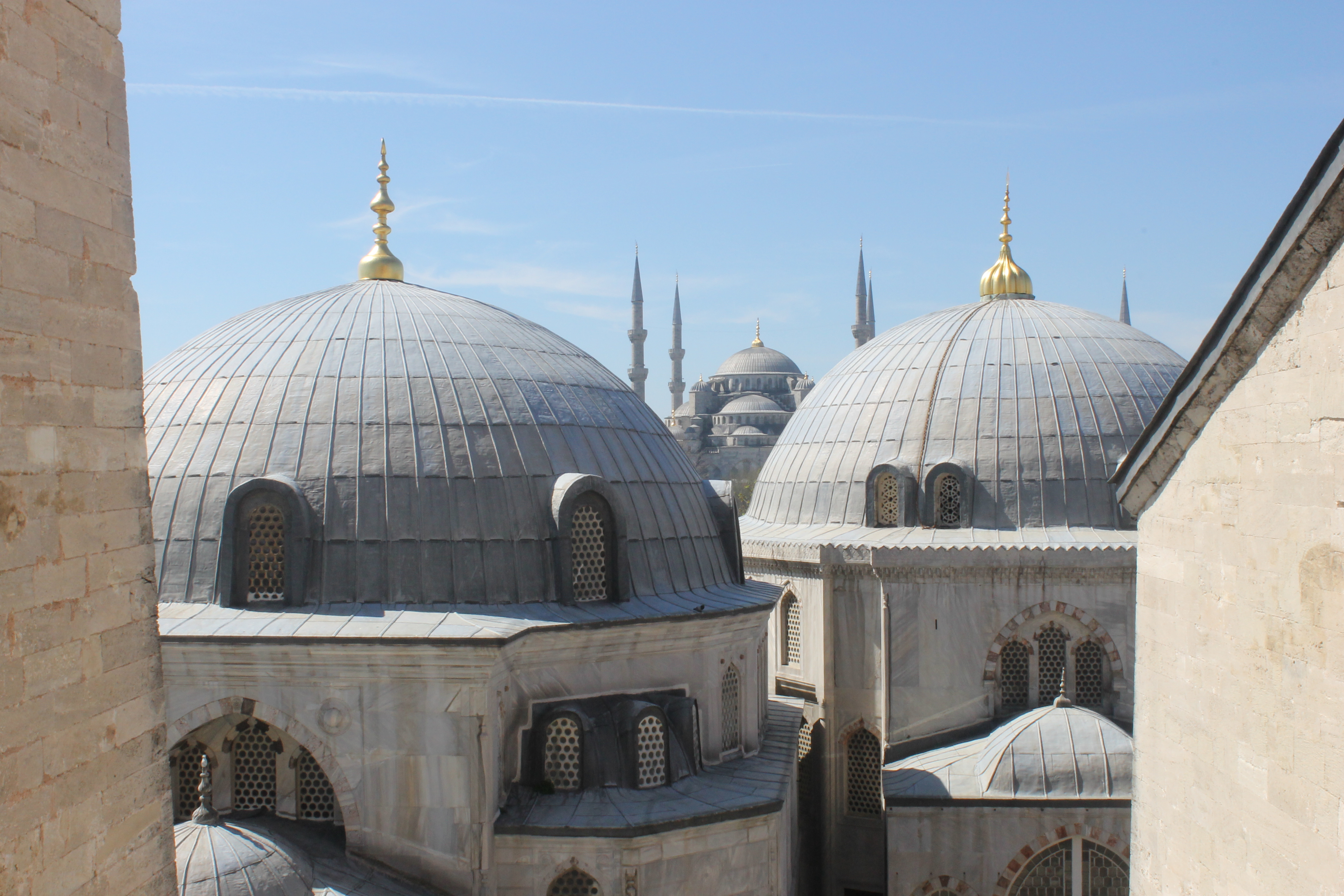 When I initially booked my trip to Istanbul, I did not think that I would have to then rethink whether I should go or not due to terrorist attacks. However, despite this, my friend and I decided to go ahead and continue with our trip, and I am so glad I did. Although there was clear evidence of heightened security, I felt very safe during my short but sweet trip to this amazing city and really would urge people to go.

I stayed in a hostel called the Stray Cat Hostel on Mehaba, which was situated near Taskim square and İstiklal Caddesi, but also within walking distance to the Galata bridge. True to it’s name, there were lots of cute cats! Not just in the hostel, but pretty much everywhere you went in the city, there are cats! There are also a LOT of stairs, so make sure you take some sensible footwear.

During the three days I spent in Istanbul I managed to cram in the majority of things I wanted to do. Our hostel was in the Beyoğlu area but we just walked over the Galata bridge to see all of the sights in the day. On our first full day we visited the Aya Sofya, Basilica Cistern, and then explored Beyoglu and the area around the Galata Tower.

The prices for entry that I had originally planned for thanks to the Lonely Planet’s guide to Istanbul were up by 10 Lira, so that entry into Aya Sofya was 40 lira rather than 30. However, it was so beautiful inside that I really didn’t mind. Unfortunately, the middle of the main structure was under renovation so my view was slightly hindered by scaffolding, which is just my luck.

After we had visited the Hagia Sofia we went to the Basilica Cistern. This only took around 30 minutes to look around but was definitely worth a visit, and for only 10TL. The medusa heads were especially interesting to look at.

For lunch, we went to one of the restaurants near by called Mom’s Corner on Alemdar Cd. Here we decided to try Turkish savoury pancakes, known as Gözleme which are quite frankly delicious. We had one spinach and feta, and another spicy potato, both of which were fab.

For the afternoon we decided to go back across the Bosphorus and explore the area surrounding the Galata tower. This is when I first properly noticed the steepness of the city. In order to reach the tower we had to climb what felt like a small mountain, but in reality was an extremely steep walkway. However, this area of the city was very relaxed and after walking around for a while we decided to sit down and have a drink underneath the tower.

For dinner, we went to a restaurant on a street off of İstiklal. As a vegetarian I was slightly concerned about what we were going to be able to eat. However on this occasion we ordered meze which meant that we were able to fill ourselves up whilst being able to avoid any sort of meat.

As we were only visiting Istanbul for a few days we decided to also make use of the nightlife that the city offers. On our first night in Istanbul we found a little bar near our hostel and proceeding to order some Rakı to get us in the turkish spirit. However, I was a little shocked when the bar man delivered a 75cl glass of it to our table. Unfortunately, I wasn’t actually very keen on the spirit, but it was drinkable when diluted with water. Our first day ended on a high note, and I was excited for what tomorrow would bring, with a trip to the Blue Mosque and the Grand Bazaar.